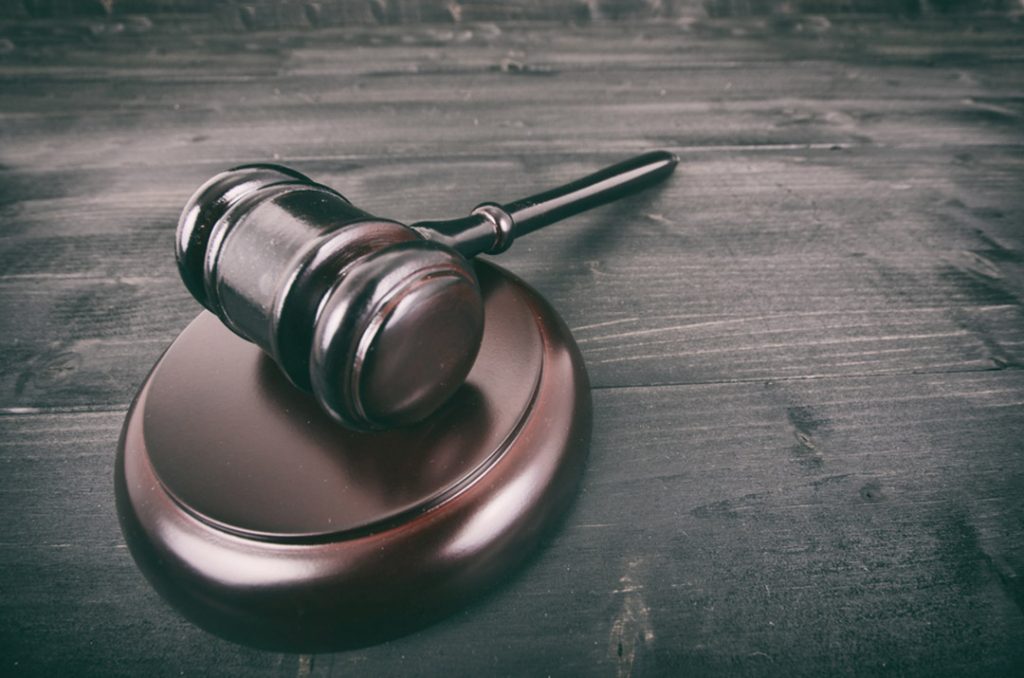 UNICOR is not admitting any wrongdoing or liability by agreeing to the settlement. | corgarashu/Shutterstock

Federal Prison Industries agreed to pay nearly $650,000 to settle allegations the organization is liable to help clean up CRT glass it shipped to Closed Loop Refining and Recovery.

Garrison Southfield Park has been engaged in litigation for several years, trying to force suppliers of CRT material to Closed Loop to pay for cleanup efforts in Ohio.

UNICOR was first named as a defendant in the case in September 2017. At that time, the plaintiffs also sued Kuusakoski and Closed Loop in federal court. In March 2019, the landlords filed an amended complaint naming dozens of other CRT suppliers as defendants. UNICOR was identified as one of the Top 10 suppliers of CRT glass to the facilities, although the amount sent by UNICOR was only about one-tenth the amount shipped by Kuusakoski, according to the lawsuit.

The UNICOR settlement appears to be the largest in the case to date. It has been signed by the parties, including a U.S. Department of Justice attorney, but the document has not yet been approved or rejected by a judge at the Ohio court.

Officially called a “consent decree,” the agreement acknowledges UNICOR shipped 4,634,549 pounds of CRT glass to Closed Loop (In its complaint, Garrison Southfield Park alleges the shipments occurred between around May 2012 and December 2015.) The consent decree states that UNICOR will pay $647,227, subject to appropriation by federal leaders. As was the case with previously approved settlements, the money that will go into an escrow account to be used to pay for cleanup activities that are approved by the Ohio EPA.

UNICOR never submitted a legal answer to the complaints defending itself and/or asserting landlords shared responsibility for the stockpiles, as some other defendants have done. The consent decree states that UNICOR is not admitting any wrongdoing or liability by agreeing to the settlement.

According to an E-Scrap News tally of parties in the case, UNICOR is the 19th defendant to agree to settle. The sum of money is, by far, the largest. The next largest settlement was a $165,000 agreement by C2 Management of Berryville, Va.

Of the 19 companies that have agreed to settle, 15 have been removed from the case because their settlements were approved by the judge. The other four settlements, including UNICOR’s, have not yet been decided on by a judge.

By weight, the companies that have agreed to settle shipped 10.7 million pounds of CRT materials to Closed Loop, or about 9% of the total.

Fourteen defendants continue to battle in court, and nine others never responded to the complaint. By weight, those defending themselves in court shipped 91.5 million pounds, or about 76% of the total. Those failing to respond for various reasons shipped 17.5 million pounds, or 15%.