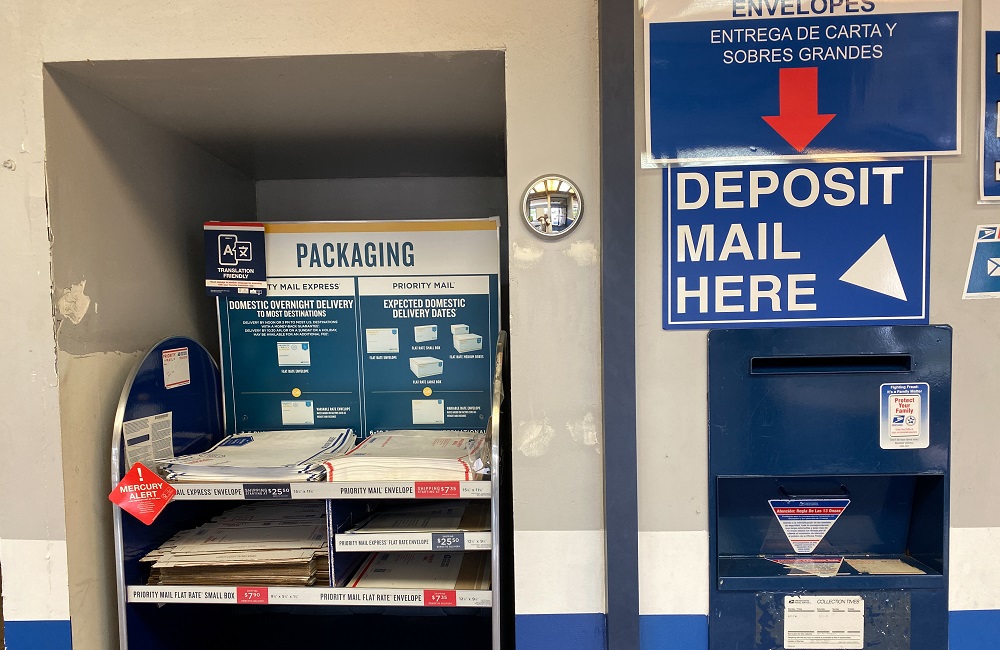 A Nebraska e-scrap company has become the fourth processor to take part in an initiative from TERRA that now covers portions of 13 states.

American Recycling’s e-scrap facility in Lincoln, Neb. is now part of TERRA’s Done with IT recycling effort, according to a press release. The facility will process electronics received from residents of dozens of counties in four Midwest states.

Steven Napoli founded The Electronics Reuse & Recycling Alliance (TERRA) in March 2019, with the goal of supporting R2- and e-Stewards-certified processors. This summer, he launched the Done with IT mail-in recycling program. Through the program, consumers within one of several regions purchase U.S. Postal Service shipping labels and mail their used electronics to that region’s TERRA-approved processor.

“The e-waste crisis is growing and becoming a serious issue at the national, state and local level,” Charlie Wallace, marketing manager at American Recycling, stated in the press release. “We’re very excited to expand our role to provide more options to solve this growing epidemic – especially in underserved communities – by joining TERRA.”

Napoli said TERRA’s Done with IT program now has four regions served by the following processors, which are all certified to R2:

Napoli, who serves as president and CEO of Nashville-based TERRA, said his organization pays the processor 25 cents for each pound mailed to it. The processor also keeps any money from the sale of scrap commodities or intact devices, he explained.