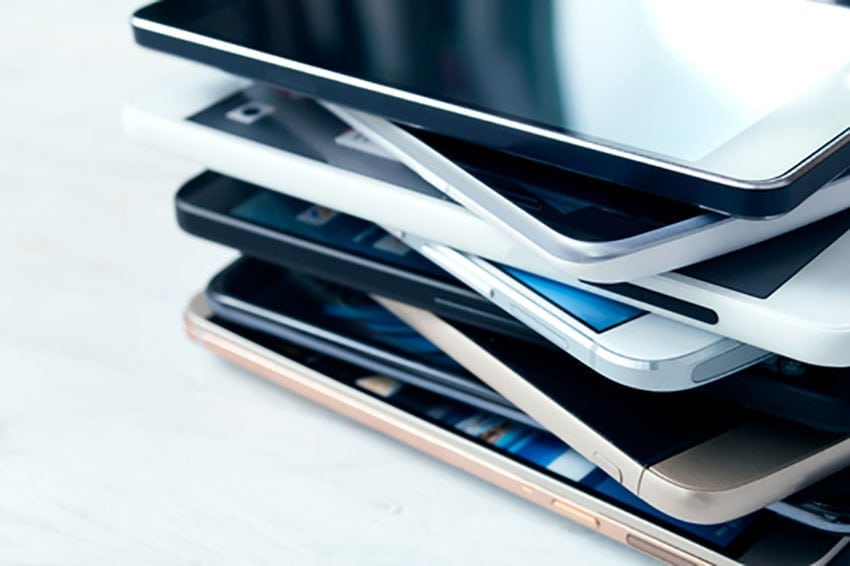 Used phones of various models are fetching higher prices, according to a processor.  | Daniel Krason/Shutterstock

The mobile phone reverse logistics company recently released data points from the third quarter. The top five trade-ins were all iPhones, with the top four coming from the iPhone 6 and iPhone 7 family models.

“These older models are certainly impacting the metric around the length of time consumers are holding on to their devices,” according to a HYLA Mobile blog post. “Our data shows the device age of iPhones at trade-in moved from 3.11 years in Q2 to 3.14 years in Q3 and the overall length in time, for all devices, increased from 3.01 years to 3.04 years for those same quarters.”

The company also wrote about how the switch to 5G wireless service will help drive the trade-in market. “And for OEMs, retailers and carriers there will be plenty of value in many of these traded-in devices, especially 4G devices, which will still be in high-demand in many parts of the world,” according to the post.