How one processor went global and kept costs in check 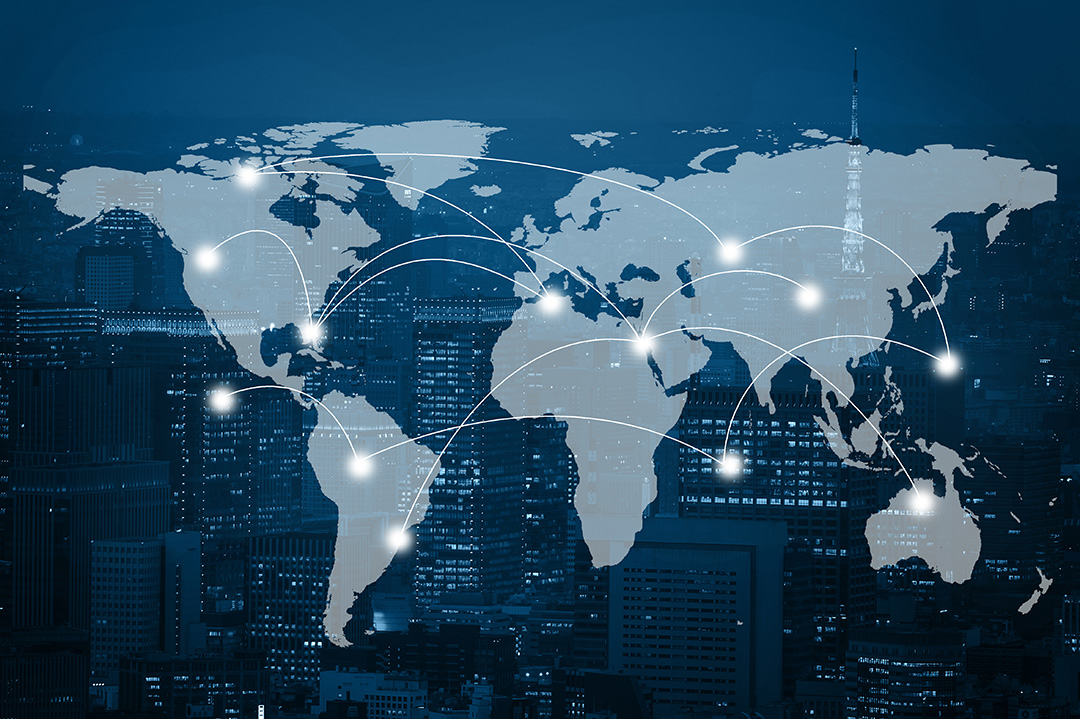 ITAD firms are increasingly asked to provide international service for their customers, but that can be an expensive endeavor. A Midwest-based processor recently laid out the benefits of partnering with foreign service providers.

St. Louis-based EPC has been on the worldwide partnership path since 2012, when the company began expanding to provide international service for its clients.

“Building out a footprint in far-flung places for maybe five or six projects a year was prohibitive to say the least,” David Carite, director of global ITAD at EPC, said during a session at the 2019 E-Scrap Conference and Trade Show in September.

The company has a significant footprint in the U.S. and Canada, but in 2012 it had little overseas presence. And the prospect of developing new facilities everywhere its customers operated was challenging.

“Without going and building a facility in South Africa, Australia, India and China, the only way to get services there is through partnerships,” Carite said.

Carite explained that by going this route, EPC went from working primarily in North America to doing global projects on a daily basis in under two years. It also allowed the company to avoid breaking the bank.

“The very first and most obvious advantage to a partnership approach to doing ITAD for your customers is that it’s cost preventative,” he said. “I don’t have to build out and maintain a facility in Tokyo, because a trusted, contracted reciprocal partner is doing that work for us.”

The partnership model also takes advantage of the intrinsic regional knowledge that a company on another continent can bring to the table.

Like working with a local guide, partnering with a foreign ITAD firm allows EPC to smoothly navigate customs and regulations rather than spend time and money researching each local legal framework. 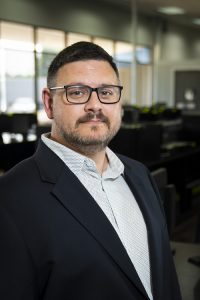 Carite gave an example of EPC’s experience working in Turkey. The company had a customer that needed service in the Mediterranean country, and EPC decided to work with a local recycling partner to fulfill the job.

During the project, equipment had to be moved about a quarter mile in distance. The local recycling partner informed EPC that any moving of e-waste equipment requires a special government certification. The company had that certification, so it was a smooth process.

“But they knew that; we didn’t,” Carite said. “If I had developed a site in Turkey it may have taken me months to get that certification. Instead, I was able to do that project within three weeks of being asked to do the project by our customer, because we had partners in the area.”

A partnership model can provide reciprocal benefits to both companies in the equation.

Working with other ITAD firms avoids pitting processors against each other in the bidding process, Carite explained. This can help both firms when they don’t normally work in each other’s service area.

The model also facilitates spreading positive practices throughout the industry.

Sometimes when EPC is starting a new partnership, the company will push for the other firm to adopt an industry certification at a particular location. The two sides will also frequently share best practices and processing techniques, and in some cases, this has led to improved operations in the U.S. for EPC, Carite said.

“The solution to being able to do global work is to take the people who are already existing in a given area and to bring them into what you do,” Carite said. “Use their experience and their knowledge for where they are to your advantage, and provide the same to them.”