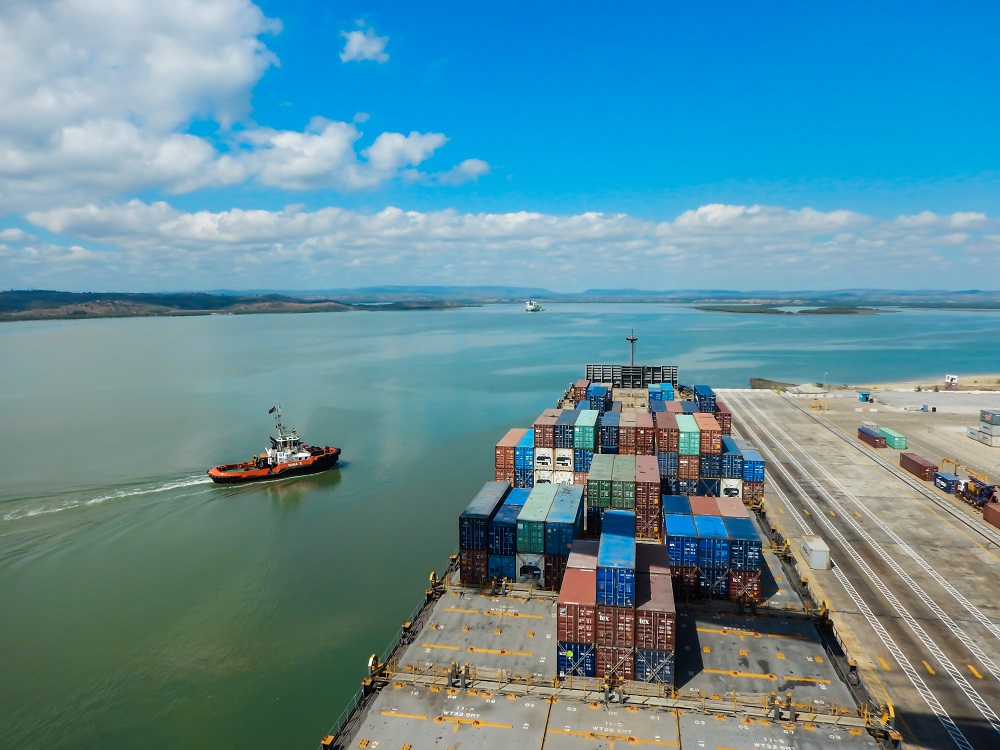 Kenya’s Port of Mombasa will no longer be a destination for used electronics exports next year. | Ungureanu Catalina Oana / Shutterstock.com

PD Online, a news outlet based in the Kenyan capital of Nairobi, this month reported Kenya’s director of environmental education in the Ministry of Environment and Forestry announced the ban on the sidelines of an International E-Waste Day event in Nairobi.

The government official said the import prohibition, which is meant to reduce the generation of e-scrap, is part of upcoming extended producer responsibility regulations.

PD Online and Gadgets Africa both noted the ban would affect schools and other institutions that received donated computers from outside the country.