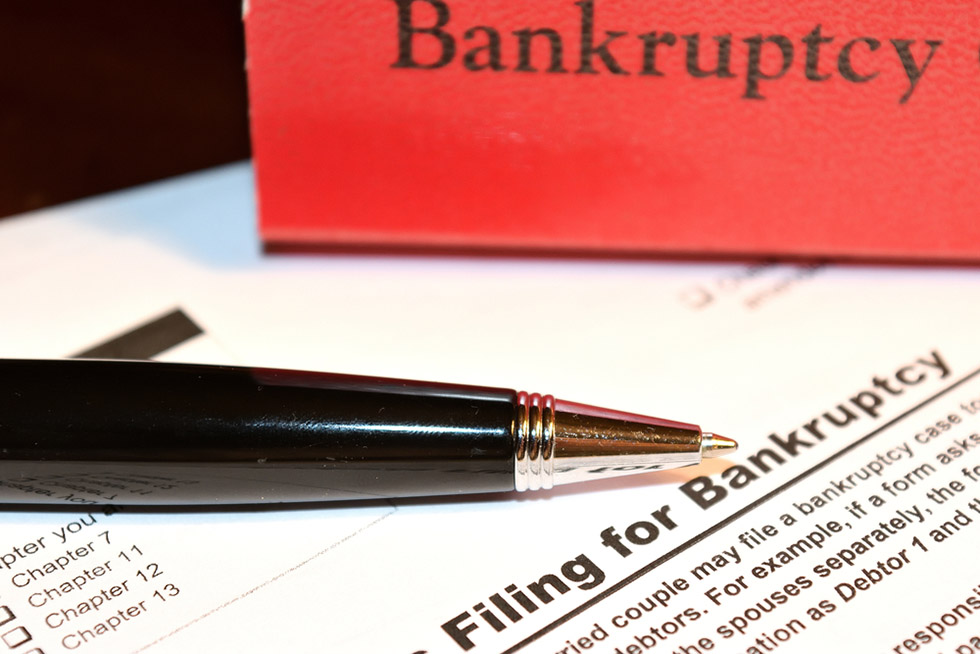 The bankruptcy filing indicates Rivore Metals has between $1 million and $10 million in liabilities and less than $50,000 in assets. | Nuangthong/Shutterstock

A metals recycling company that buys and sells e-scrap recently declared bankruptcy and is reorganizing its business to remain operational.

Troy, Mich.-headquartered Rivore Metals on Sept. 27 filed for Chapter 11 bankruptcy, indicating the company plans to reorganize and pay back creditors. According to the filing in the U.S. Bankruptcy Court for the Eastern District of Michigan, the company anticipates that funds will be available to pay off all creditors after the reorganization.

The bankruptcy filing indicates the company has fewer than $50,000 in assets and between $1 million and $10 million in liabilities. The company has between 100 and 200 creditors.

Rivore has two facilities in Michigan, one in Troy and one in Pontiac, both of which are certified to the R2 standard. According to R2, Rivore handles a variety of e-scrap materials including batteries, computers and peripherals, CRTs, flat-panel displays, IT devices, small consumer electronics and more.

Among the company’s creditors are Alter Trading and Atlas Metals, both metals recycling companies that handle e-scrap.

An email and phone calls from E-Scrap News to the company were not returned.