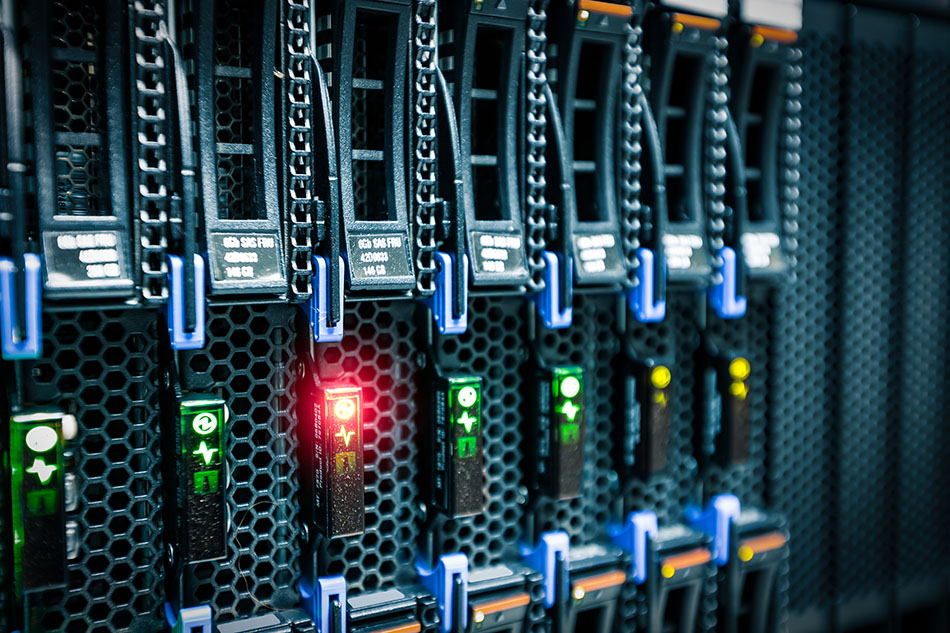 Arrow Electronics will no longer receive devices at its facilities after Aug. 5. | basiczto/Shutterstock

Global ITAD services provider Arrow Electronics will close the asset disposition side of its business by the end of the year, after the company experienced two quarters of worsening financial returns.

The publicly traded company on July 15 announced its preliminary second-quarter financial results, which showed lower returns than the company anticipated. As a result, the company is taking a series of “decisive actions to preserve profits,” according to a release to investors.

In one of those decisions, Arrow Electronics elected to close its PC and mobility asset disposition business, called Arrow Sustainable Technology Solutions, which the company has aggressively grown in recent years.

In the release, company CEO Michael Long explained that “business dynamics have changed since we entered this market,” which influenced the closure decision.

Arrow, which supplies electronic components and posted 2018 sales of $30 billion, entered the ITAD sector about a decade ago. The company quickly grew in the space through a number of acquisitions, an Arrow leader explained during a session at the 2017 E-Scrap Conference.

By 2015, the company operated nine ITAD locations in the U.S. and was expanding globally, including into Singapore. That year, analysis firm Compliance Standards estimated Arrow had 10% penetration of the U.S. enterprise market, with just four companies ahead of it, primarily major OEMs.

In 2017, the most recent year the company published a sustainability report, Arrow handled nearly 6.3 million used devices, 44 percent of which were redeployed, sold or donated for reuse.

But recent falling financials led the company to change course. Official quarterly results will not be presented until Aug. 1, but in a conference call with investors to discuss the preliminary results, the company referenced a figure of about $17 million in second-quarter pre-tax operating losses from the ITAD division.

“That was definitely a much bigger loss than what we’d experienced last year,” said Chris Stansbury, the company’s senior vice president and chief financial officer, on the July 15 call. “Last year, the business was closer to a break-even.”

“We believe this business is not sustainable over the long term and is no longer aligned with our strategy,” CEO Long said on the call.

Arrow anticipates $115 million in charges related to the closure of its ITAD business, in personnel and other costs. The company will no longer receive devices at its facilities after Aug. 5.

According to the release, the company anticipates the wind down of the personal computer and mobility asset disposition business will be substantially complete by the end of 2019.

On the investors’ call, Long suggested the company’s exit from ITAD will be accompanied by deepening its involvement in other emerging fields.

“We believe this will enable us to fully focus on longer-term strategy, to enable the next generation technologies such as AI, industrial automation, smart cities and vehicles,” Long said.

On its website, Arrow noted that despite the ITAD change, the company continues “to see sustainability as an important element of our overall business strategy.”

ERI’s release sought to inform former Arrow clients that ERI has the capacity to take them on as customers. The Ingram release, meanwhile, restated that company’s commitment to ITAD services in light of “recent changes” in the ITAD sphere including “varying levels of commitment from competitors around the world.”

In ATR’s release, the company commented on factors behind the closure and stated ATR’s employees are “ready to assist all former Arrow Electronics ITAD customers” with asset management services.