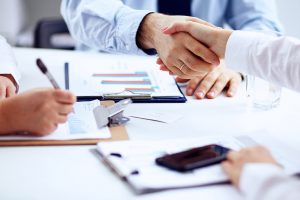 In a release, Tech Defenders CEO Garry Vonmyhr said the move will “further increase our share in the ITAD market” and will benefit the company by combining both firms’ expertise.

Under the acquisition agreement, the Device Renew name will no longer be used, but the acquired firm’s processing site will be leveraged as a “secondary overflow facility” for Tech Defenders, according to the release.

In January, MLive.com reported the company invested $3 million on moving into a larger, 73,000-square-foot warehouse. As part of the move, the 150-employee company said it anticipates adding another 115 positions over the next three years.