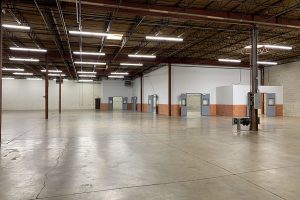 The company currently operates an e-Stewards and R2 certified processing facility in Brooklyn, N.Y. that is 31,000 square feet. In addition, it has regional sales offices across the country.

The new facility, located in Bensenville, Ill., will process up to 10,000 IT devices per month, according to the release. Liquid Technology noted that Chicago is home to numerous companies in the financial, pharmaceutical and other emerging technology sectors.

Bensenville is located near O’Hare International Airport, roughly 20 miles to the northwest of downtown Chicago.

“For businesses that work with sensitive information, data security remains a top concern during the asset retirement process due to the damaging effects data breaches can have on business finances and client trust,” the ITAD firm wrote.