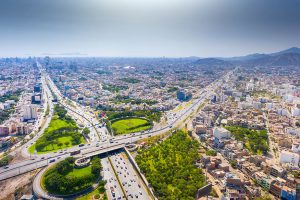 Ingram Micro has opened its fourth new ITAD facility of 2019, this time in Peru’s capital city.

The ITAD firm already has South American facilities in Brazil and Colombia. It announced the opening of a Bogotá, Colombia location in March.

“We are committed to providing these necessary and in-demand services for our customers wherever they are located around the world, and plan to announce additional facility openings later this year,”  Todd Zegers, vice president of ITAD for Commerce & Lifecycle Services, stated in a press release.

The company, which has 32 facilities globally, estimates it processed nearly 53 million pounds of used electronics in 2017, the most recent year for which numbers are available.