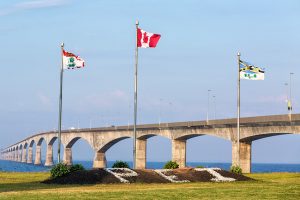 The Canadian province of Prince Edward Island will expand the list of devices covered by its extended producer responsibility law.

The additions comes a few months after nearby Nova Scotia made similar changes to expand its e-scrap law. Adjacent New Brunswick’s program started in early 2017.