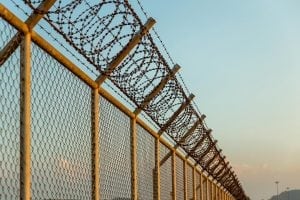 A partnership between a processor and a prison in the U.K. is training inmates in dismantling electronics within the prison walls.

The workshop is staffed by 40 inmates, who dismantle devices to recover glass, plastics, circuit boards and wiring, according to an announcement by the partner organizations.

The Dovegate facility is the 10th British prison to launch such a workshop with Recycling Lives. Altogether, the partnership employs 200 inmates, both men and women, at any given time. According to the partner organizations, the program has correlated with low reoffender rates: In the 2015-17 period, out of 75 inmates who participated in the workshops and were released, only two reoffended.

Across all the workshops, the Recycling Lives program processes more than 133,000 TVs each year, or about 1,900 short tons.

In the U.S., federal prisons employ inmates to process scrap electronics, although that program scaled back in 2016. The program, run by UNICOR, has been a source of controversy over the years and has faced multiple lawsuits over health and safety issues.