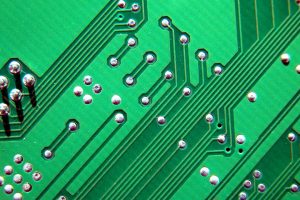 The value of recovered circuit boards has risen in recent months, much to the delight of e-scrap reclaimers.

Smelters and refiners are offering more for metal-containing boards because they are being paid more for their products.

Gold recently moved to an 18-month high in price, at around $1,340 per ounce. At the same time, silver rose to a five-month peak of approximately $17 per ounce, including a 7 percent increase in the last month. The value of palladium went up by 50 percent last year and reached a record high this month of about $1,090 per ounce.

Copper recovered from circuit boards has not seen its value move up at the rate of the other metals. Copper sells for $3.08 to $3.12 per pound in the current market.