Nulife closing down and giving up on US business 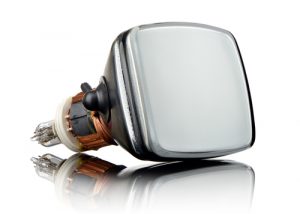 Nulife Glass, a company that built its own furnace to recycle CRT glass in the U.S., has decided to close.

The firm, led by Simon Greer, struggled to clear regulatory hurdles related to its accumulation of CRT material in New York, Pennsylvania and Virginia. Greer told E-Scrap News the company, which was originally founded in England, has nearly completed a multi-million-dollar cleanup effort in Pennsylvania and will soon focus on cleaning out its Bristol, Va. and Dunkirk, N.Y. sites.

Despite regulatory issues dating back to its founding, Nulife emerged as a significant downstream outlet for U.S. CRT glass. It maintained several warehouses in Pennsylvania and a second processing site in Bristol, Va.

According to Greer, the undoing of the company ultimately came in March, when the Pennsylvania Department of Environmental Protection (PA DEP) ordered the company to remove more than 17 million pounds of glass in storage by February 2018.

Nulife suspended its operations in June. Greer says Nulife is now attempting to safely manage its remaining material as it winds down its business.

“We’re not running away. We’ve hit a crash point and we’re doing the best we can,” Greer said.  “People have buried stuff in the ground, people have run away – our business has failed, but we’re trying to make sure the places where we’ve operated are not affected.”

Costing millions to clean up

According to Greer, Nulife is currently ahead of schedule on its state-mandated cleanup effort in Pennsylvania. More than 14 million pounds of CRT glass have already been sent to a hazardous waste facility in the state, with costs that have already totaled “many, many millions,” he said. Nulife expects to complete the cleanup within the next two months.

In Virginia, meanwhile, Greer said he anticipates a similar effort to commence within a week. The firm received a notice of violation in May from the Virginia Department of Environmental Quality, which said it was speculatively accumulating CRT material. A total of 20 million pounds of CRT glass and tubes are currently in storage in Bristol, and Greer estimated all of it will be sent for hazardous waste disposal by the end of the year.

A smaller accumulation of non-leaded glass currently in storage in Dunkirk is expected to be removed from the premises within the next few weeks.

While Greer does not know whether Nulife will look to set down roots elsewhere, he said he’s certain that it’s no longer viable to operate in the U.S.

“Our 21st century alchemy is not what fits the regulations and I’m not interested in putting myself at further risk,” Greer said. 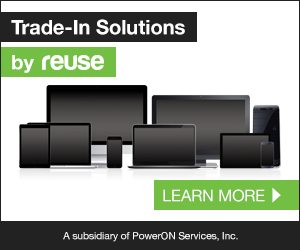 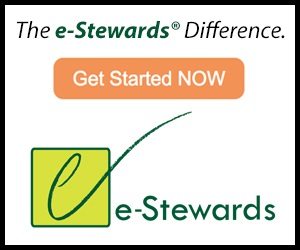