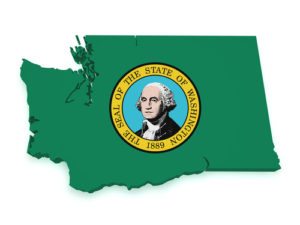 Washington state has never before collected fewer pounds of electronics through its e-scrap program.

The Evergreen State’s extended producer responsibility program for electronics collected 36.86 million pounds in 2016, the lightest weight collected since the program started in 2009. It was the third year in a row of decreasing weights.

The Washington Department of Ecology, which oversees the E-Cycle Washington program, surmised that the downward trend is likely due to two causes: “First the backlog of old electronics in consumers’ homes and garages has largely been worked through and is now decreasing,” a department report stated. “Second, the significantly lighter flat screen TVs and monitors now showing up in the recycling stream are having an impact on the total weight of electronics collected and recycled.”

The 2016 figured also showed a continuing trend of TVs making up a larger percentage of the stream. When the program first started, TVs made up about 58 percent of the stream, with the rest made up of monitors and computers. The TV percentage has climbed every year, and, in 2016, TVs accounted for 83.1 percent of the collected weight. 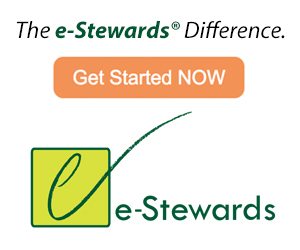