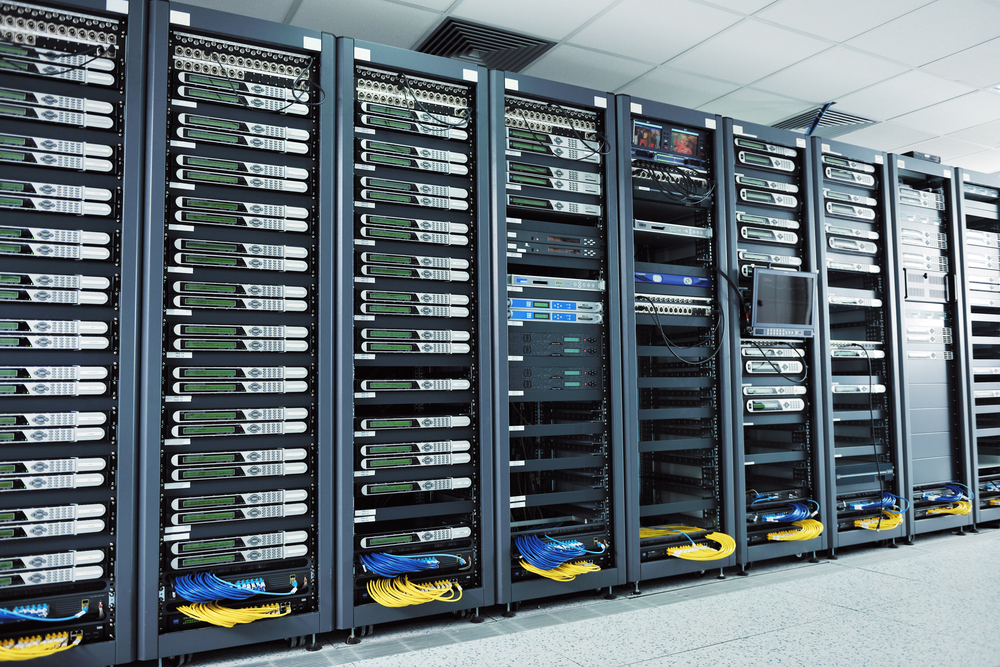 When Sims Recycling Solutions begins talking with an IT asset disposition client, Sims staff will ask what the customer did before with its end-of-life electronics. The responses vary from “don’t ask” to “let’s not talk about the past” to “it’s complicated.”

But a favorite for Sean Magann, vice president of sales and marketing for Sims Recycling Solutions (SRS), is “it’s fine.”

“I’ve been married for 18 years, so I know when someone says ‘it’s fine’ that it’s not fine,” he said. “That means there’s some work that needs to be done.”

Magann was speaking on a Nov. 15 webinar providing a high-level look at the IT asset disposition (ITAD) world.

The webinar, entitled “What You Need to Know: A to Z in Global Electronic Asset Management,” was aimed at companies generating e-scrap. It covered a range of topics, including the need for ITAD services, data destruction and resale versus commodities recovery.

In the absence of ITAD

Many of the enterprises SRS begins working with have “nascent or rudimentary ITAD processes,” he said. The company’s are forward-focused, their energies focused on delivering more products or services. That’s not the case when their electronics reach the end of their lives, when ITAD functions are often relegated to an afterthought.

“There is a realization, internally, from these enterprises that their processes still have a ways to go,” he said.

A good ITAD company can help provide the structure needed to establish a good ITAD program, he said.

E-scrap laws vary from country to country. Because of that, some multinational companies that aren’t sure how to handle old electronics will stockpile them. Stockpiling any end-of-life asset isn’t a good strategy, he said, but for electronics it can mean sitting on a “ticking time bomb” because they may contain sensitive information and present a big liability.

When asked why a company wouldn’t buy a shredder and destroy its own data instead of hiring an outside company to do it, Magann said some companies choose to do that. Others, however, see running a mechanical process with potential dust and maintenance issues as outside of their core competencies, said Magann, who is based in the San Francisco area.

“One company, in particular, that we know of here in the Bay Area just spent a fair bit of money installing a shredder and [found] out that they’re not actually permitted to run it,” he said.

Magann touched on the three options available for data destruction: wiping, purging via degaussing and physical destruction of drives.

Data wiping, or clearing, allows for the hard drive or solid state drive to be resold, generating better value for the scrap generator, but the process isn’t 100 percent effective at destroying data. And because of the time it takes (a terabyte drive can take many hours to wipe) costs are higher.

Degaussing can erase 100 percent of the data quickly (a terabyte drive can be degaussed in as little as 11 seconds in some cases, he said). But this process can’t be used on solid state drives, which aren’t magnetic, something major generators often fail to realize. Additionally, the process destroys the firmware, rendering the drive useless and making commodities recovery the only revenue-generating option.

Physical destruction of drives in a shredder or hammer mill is successful at destroying data but relegates the item to commodities recovery. That means generating less revenue than selling an intact drive.

The choice is up to the customer, he said.

“We present the data to our customers and some will say ‘Hey, yeah, it’s great. Based upon what we’ve seen — the evidence you’ve given us — we’re comfortable with wiping,” he said. “And some customers have said exactly the opposite. They’ve said, ‘Listen, we’re willing to destroy hundreds of thousands of dollars in inventory because we want to be 100 percent, and we feel that 100 percent is only to have them shredded.”

Resale versus the shredder

Sims Recycling Solutions is part of international scrap metals company Sims Metal Management, so commodities recovery is part of its DNA. But, when possible, it prioritizes repair and refurbishment over materials recovery, he said.

If customers will allow their equipment to be resold — some companies are OK with the resale of employees’ desktop devices but not data center equipment, for example — they compare it to SRS’ internal technology cut list, which is updated monthly, he said. This document essentially estimates the company’s costs of repairing or refurbishing and reselling a device with the estimated price it will fetch on the market. The bar is generally pretty low. If costs are lower than potential revenues, the device is resold.

He noted that commodity prices have fallen, reducing a device’s value from a material-values standpoint.

That has taken its toll on many companies, including SRS. Lower earnings have led SRS to shut down facilities and lay off workers in recent years. In the U.S., SRS noted an earnings loss of $1.7 million last year.

Magann said that, in some cases, recycling may be the best way to recover value.