In My Opinion: Calling for truce in war against OEMs 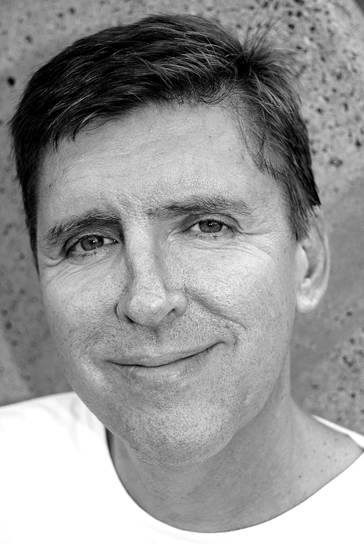 For much of the past decade, manufacturers have had a “piñata problem” whenever electronics recycling issues arose in state legislatures. If local government and recyclers hit the manufacturers (the piñata) with hard enough legislation, then treats such as manufacturer-financed recycling magically appeared. But since commodity and recycling markets have tanked, the party hasn’t been as much fun.

Under New Jersey’s Electronic Waste Recycling Act, manufacturers of covered electronic devices must pay for the New Jersey electronics recycling system out of their own pockets – no visible fee for consumers, no explicit acknowledgement of shared responsibility, and all costs internalized by the manufacturer according to a formula set in law. For New Jersey alone, our industry’s manufacturers spend more than $10 million year after year and have recycled more than 250 million pounds. One might expect this support would inspire a “thank you,” but, in New Jersey, mostly we have heard only criticism.

With recycling markets and recycler profits down, recyclers hired by manufacturers have pounced on inefficiencies in local collection, logistics and recycling systems to keep their businesses going. Former collector practices – expensive collection events, collection of electronics not covered under the state law, turning a blind eye toward scavenging valuable components in otherwise negative-value e-scrap – became unaffordable. Suddenly, local governments and recyclers felt the effects of national market forces pushing them to reduce costs and increase efficiencies.

Unfortunately, several local stakeholders have responded by finding a bigger stick to hit the piñata. That approach worked for them over the first few years, but not anymore. Why not?

— Manufacturers already do more than their fair share. New Jersey sets some of the highest recycling targets in the country and manufacturers meet those targets year in and year out.

— The stick doesn’t work like it once did – and many New Jersey officials are coming to realize that cost-internalization mandates like this law do not work very well for anyone. For example, many local recyclers struggle to find a role in a new recycling system where economies of scale are king, and local governments, which are used to deciding who provides recycling services for the e-scrap they collect, are understandably disappointed.

— Recycling markets are not the only stressed markets. For the past decade, television sales have been flat at best, and computer monitor sales have declined as consumers have migrated to smaller mobile devices. Low growth and thin margins are reflected in the valuations of manufacturers of these legacy products. For example, in August 2015, Sharp sold its North American television business to Hisense for $23.7 million, a sale that included a factory in Mexico. Since that deal, Hisense has shut down Sharp’s Rahway, N.J. office and Sharp employees have either been moved or relocated to Georgia.

When manufacturers are required to pay for recycling out of their bottom line, they should at least be able to choose their recyclers – as they have done since 2010 under the current law in New Jersey. The Association of New Jersey Recyclers (ANJR) advocates for a system where the state sets prices and local governments choose who recycles. As long as manufacturers pay for the recycling system out of their own pockets, we will vigorously oppose all such legislation in New Jersey and elsewhere.

ANJR and county officials should call a truce to their war on manufacturers. Tweaks to the New Jersey law could improve program implementation without unnecessarily increasing the burden on manufacturers – many of whom are based in New Jersey. But don’t expect manufacturers to pay for all of this off their bottom line without making sure that only the best and most efficient vendors are hired to do the collection and recycling.

Walter Alcorn is vice president of Environmental Affairs and Industry Sustainability at the Consumer Technology Association.