The View from ISRI: It’s time to bury the landfill option for CRTs 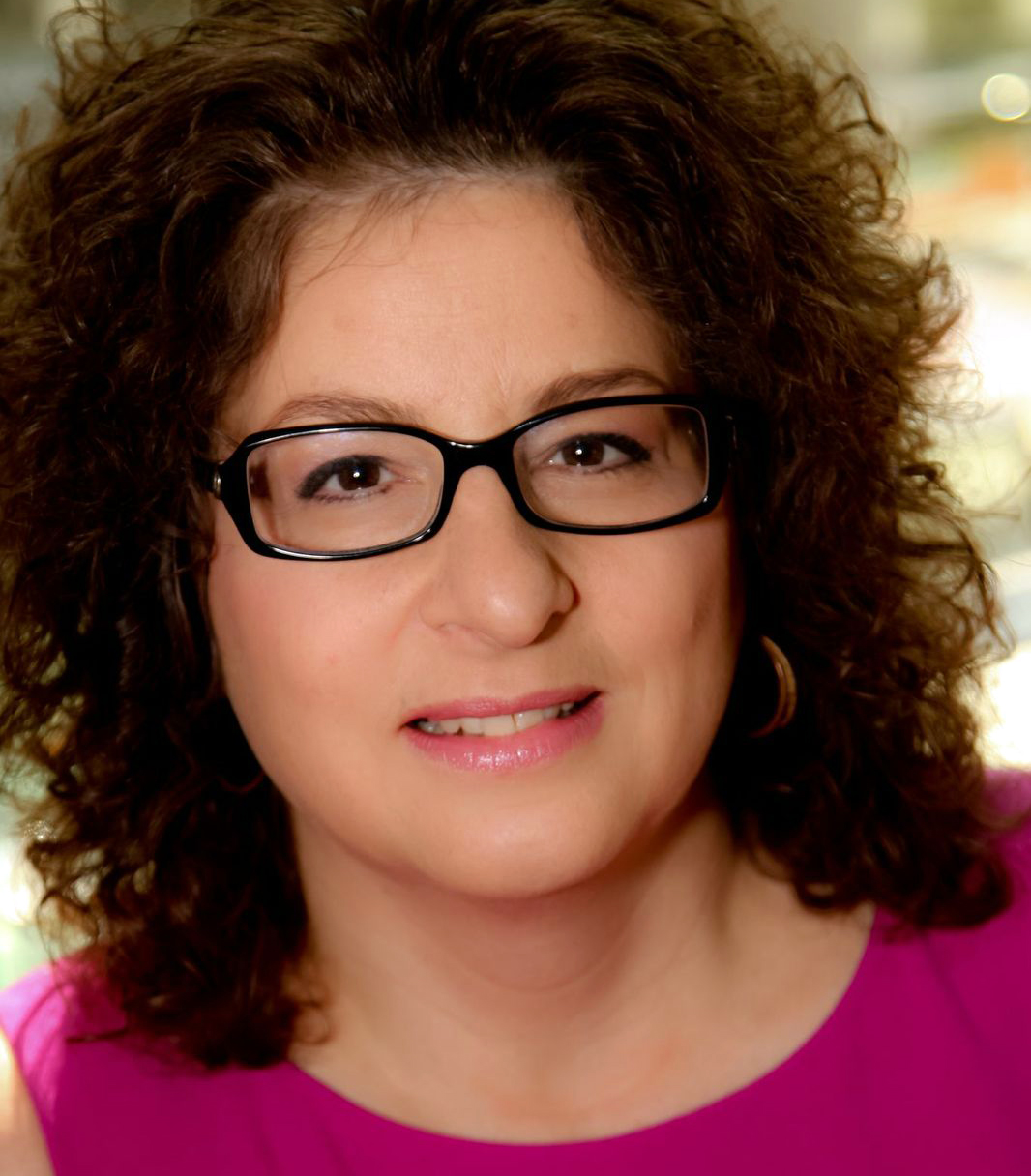 Even after being in the scrap recycling industry for over 25 years, I am still amazed at how often we have to reeducate policymakers about the business. Despite long-standing industry efforts to distinguish scrap recycling from waste disposal, many still confuse scrap recyclers with solid and hazardous waste companies.

For instance, during the recent federal rulemaking on the Definition of Solid Waste, the proposed rule included several unnecessary, onerous requirements for recyclers of scrap metal that were based on regulators’ misunderstandings about recycling.

Leading up to the creation of the final rule last year, the Institute of Scrap Recycling Industries met with the Environmental Protection Agency to clarify how the industry operates and recycles scrap metal. The eventual final rule essentially maintained the pre-rulemaking federal exclusion and exemption for recycled scrap metal, as well as the conditional recycling exclusions from solid waste for CRTs and CRT glass.

Given all this recent activity and focus, imagine how surprised and somewhat dismayed we are to learn that certain original equipment manufacturers (OEMs) and their contractors are now asking to get recycling credit when CRT material is used as alternative daily cover at disposal sites or placed into “retrievable storage” at landfills.

These activities are not recycling, and they undermine 20-plus years of efforts by policymakers, NGOs and the recycling industry to keep CRTs out of the landfill.

Our members understand that CRTs are tough to recycle because of the costs. Unlike more traditional streams, such as used vehicles and refrigerators, there is a cost to responsibly recycle the leaded glass from a CRT, and nobody wants to pay more.

In this instance, ISRI supports policy that requires the OEMs to pay for the collection and recycling of a negative-value product. And 24 states have agreed with us. As a means to enhance the recycling of the metal (which accounts for 29 percent of the weight of a typical used CRT monitor), plastic (13 percent of a monitor) and glass (around 58 percent of a monitor), OEMs have a statutory obligation to foot the bill.

Furthermore, there are increased concerns about the downward economic pressure that many state OEM take-back laws have had on the CRT glass market.

While we support a competitive marketplace, we cannot tolerate policies and state OEM action plans that have effectively driven the CRT market into stockpiled warehouses across the country. We know that OEMs are not solely to blame. Recyclers have taken bad deals that they should not have accepted, and state enforcement has been extremely lax. In addition, the federal speculative accumulation rule has acted as an enabler to legally move piles around from one warehouse to the next.

So what’s the solution? The solution is to recycle the glass. OEMs must be required to pay the actual costs associated with recycling CRT monitors. Recyclers must stop taking deals that do not cover the actual costs. State and federal enforcement needs to be dramatically enhanced.

The idea that approved OEM plans can allow CRTs to be stockpiled in warehouses with little to no hope of recycling makes a mockery of the entire program.

We all know the global market has changed. Glass-to-glass manufacturing markets have been replaced with glass-to-lead, glass-to-copper, and glass as a raw material substitute to make ceramics and tiles. But the issue is still about costs, not capacity. We should not allow companies to hide behind the argument that these markets are inadequate in order to shirk their fiscal and statutory responsibilities.

Similar to the hard-fought CRT glass exclusion, companies have relied on the state programs to invest in technologies and business models designed to responsibly recycle CRT monitors. Undermining such investments and 20 years of pro-recycling policy is not the solution. Nor is allowing OEMs or any of their downstream recyclers to get recycling credit for putting a CRT monitor into a landfill in one form or another.

We can and should expect much more as a recycling industry. The longstanding ISRI policy that “scrap is not waste, and recycling is not disposal” should continue to be the guiding principle.

Robin Wiener is the president of the Institute of Scrap Recycling Industries. She can be contacted at [email protected].