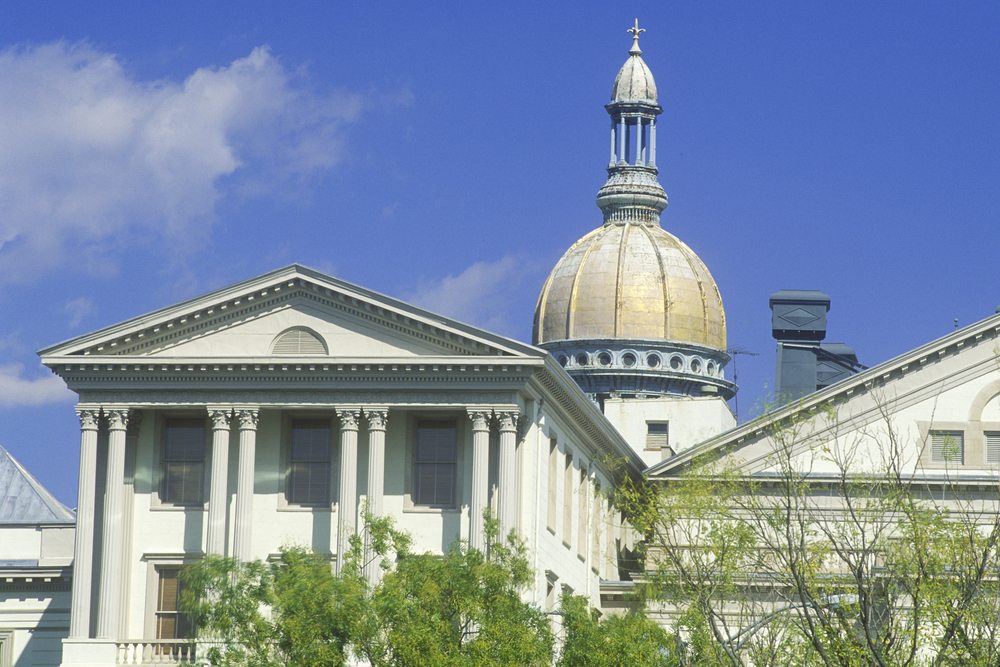 The state of New Jersey is working to reform its e-scrap law, and lawmakers plan to have a bill to send to the governor by next month.

The current law requires manufacturers to provide “free and convenient” recycling of their products. Frank Brill, a lobbyist for the Association of New Jersey Recyclers, told E-Scrap News that requirement was initially achieved but when markets tightened, costs became harder to cover.

That left New Jersey counties and towns to foot the bill. Because many can’t afford the programs on their own, the amount of recovered recyclables has dropped off and improper disposal has increased, Brill said.

A bill in the state legislature tries to make the process more equitable and clarify what the responsibilities are for manufacturers. S-981 is sponsored by Senators Bob Smith and John McKeon, both Democrats, who have a meeting with the Department of Environmental Protection (DEP) next month. Brill said DEP has some amendments to the bill, but it’s unclear what those amendments are.

Brill said the DEP offered earlier amendments that were supported by the lawmakers behind the legislation, but he fears those changes have been eroded due to political pressure.

After the meeting with DEP, the lawmakers will either add the amendments to the bill, or push the bill through as is.

The bill passed the Senate in March. It will need to pass a vote by the state Assembly before going to Gov. Chris Christie, who vetoed a similar bill in January.