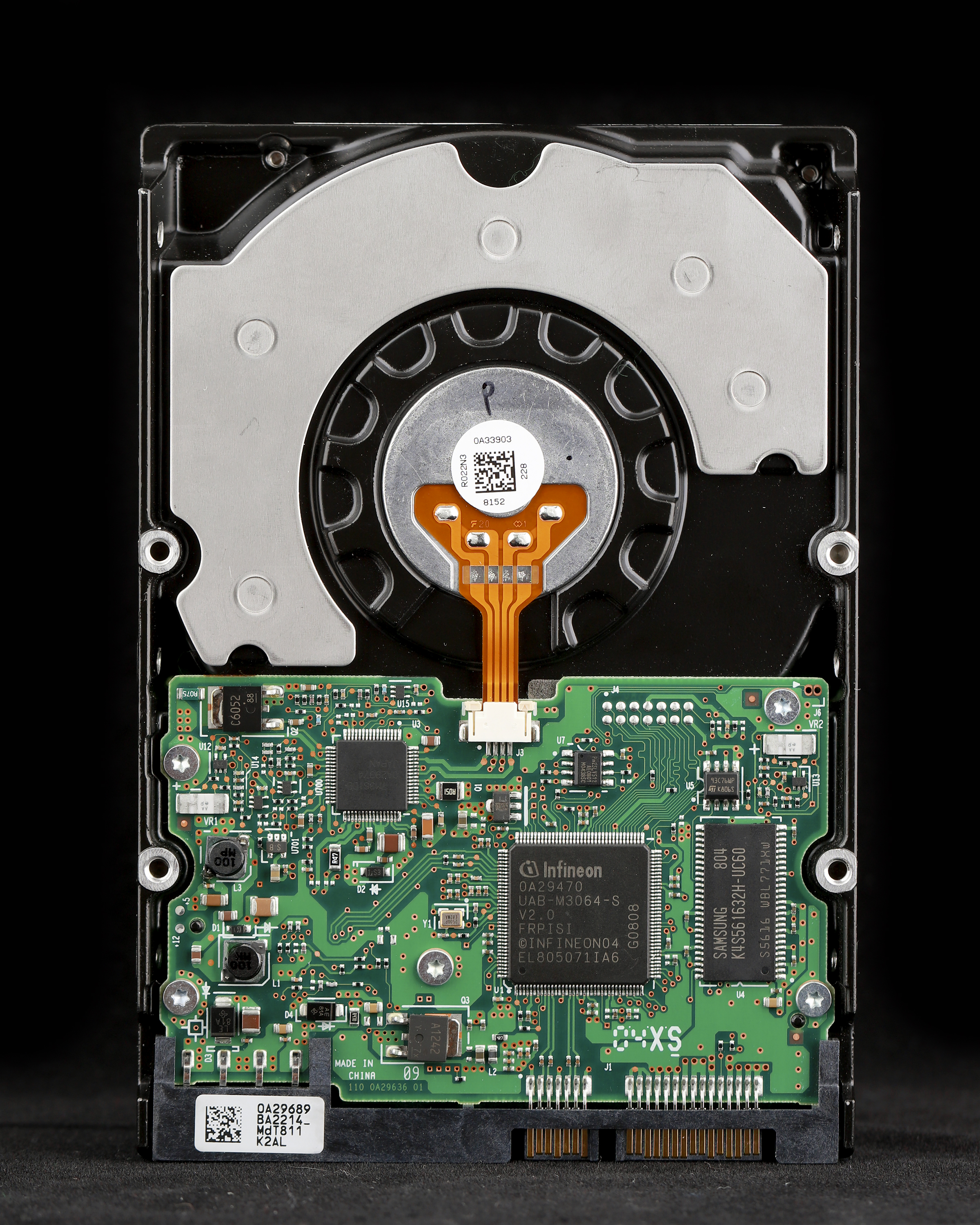 Researchers at Oak Ridge National Laboratory have developed an automated process for disassembling hard drives so their rare earth elements can be reused. That process, which aims to keep intact hard drives out of shredders, will be tested by a manufacturer in Tennessee.

“This work will remove a major barrier to recycling critical magnet materials,” Alex King, director of the Critical Materials Institute (CMI) at the U.S. Department of Energy, stated in a press release. “It is going to make a big impact.”

Tennessee-based Oak Ridge National Laboratory (ORNL), which is part of the CMI, signed an agreement with contract manufacturer Oddello Industries LLC, which operates several production lines at a 650,000-square-foot facility in Morristown, Tenn. Under the deal, the company will build a line to test ORNL’s automated approach to hard-drive disassembly.

ORNL’s approach uses a mapping station to automatically scan barcodes and measure coordinates on hard drives, generating a database with information on each make of hard drive. Using the data, the system correctly positions hard drives on a conveyor so they can be disassembled by robots. Those robots will test two approaches to extracting the rare earth magnets: high-speed fastener removal and punching out of the magnets.

The line is expected to begin operating this fall.

“The system will recover the magnets, their permalloy brackets, circuit boards, aluminum and steel, and also destroys data storage media to ensure security,” according to a press release.

The intact recovery of rare earth magnets allows them to be directly reused by manufacturers or recycled into their rare earth components. Researchers are hoping to target hard drives that are currently shredded because of data security concerns. They note the potential to recover about 1,000 metric tons of magnet material annually.