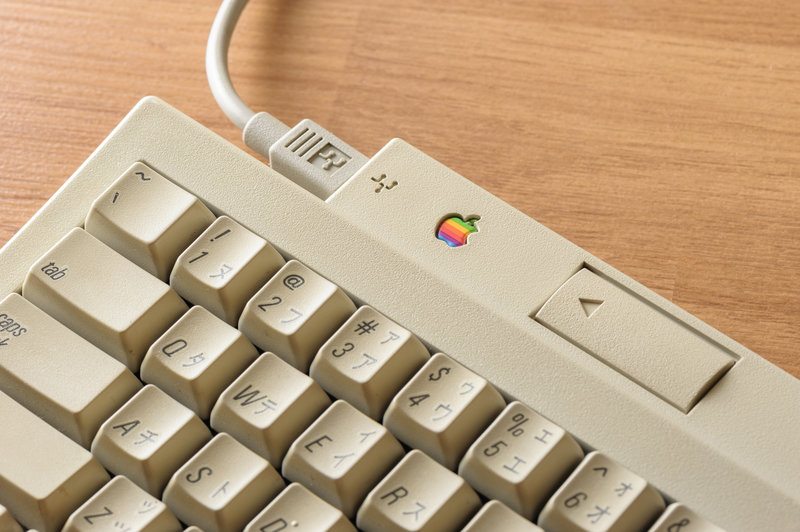 New York’s Tekserve shut down this week after 29 years in business. The company was done in by sustained competition from Apple, the very brand that was central to Tekserve’s business model.

The company, which was founded in 1987 by David Lerner and Dick Demenus, opened as a repair store exclusively for Apple products. Over time, Tekserve grew to sell both new and refurbished Apple products through its store in Manhattan and provided ITAD services to consumers and businesses.

In an interview with NPR, Lerner said the advent of sleek Apple stores in New York, where customers can go to both service and purchase Apple products, eventually forced the company to close. “For a long time we were a Mac destination in New York,” he said.

“They have been a leading member of the independent repair community, and their technicians have kept countless Macs out of shredders,” Wiens said. “We will miss their retail presence, but look forward to their continued influence representing repair in the New York business community.”

The New York Times, which first reported on the company’s plans to close, called Tekserve’s store, located on Manhattan’s West 23rd Street, “the Apple Store in New York City before there was such a thing as an Apple Store.” The report noted 70 employees will lose their jobs.

The company operated out of a 10,000-square-foot retail and service space and served as an Apple Premier Partner.