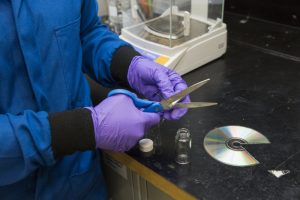 “Polycarbonates are common plastics in our society – especially in consumer electronics in the form of LED screens, smartphones and Blu-rays,” Gavin O. Jones, a research staff member at the IBM Research, stated in a press release.

IBM Research is an innovation division within the larger IBM corporation. It operates 12 labs around the world.

Another researcher at the San Jose lab, Jeanette Garcia, called the e-plastics advancement “an environmental win on many fronts.”

“While preventing these plastics from entering landfills, we simultaneously recycle the substance into a new type of plastic – safe and strong enough for purifying our water and producing medical equipment,” she said.

A research paper on the findings was published in the Proceedings of the National Academy of Sciences, a peer-reviewed journal. 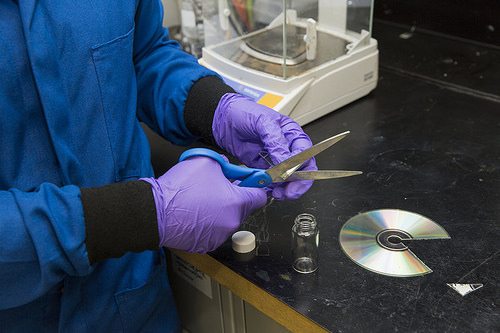