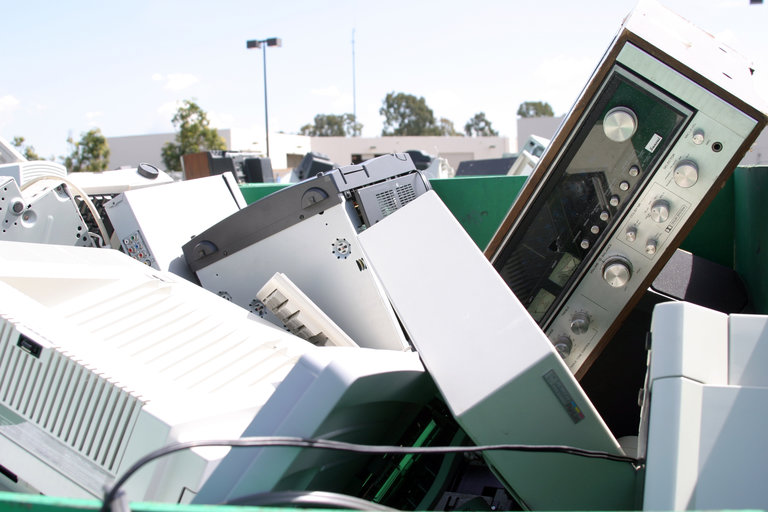 Legislation to update Pennsylvania’s struggling e-scrap program has been introduced to the state’s General Assembly.

The bill comes from Rep. Chris Ross, a Republican who sponsored Pennsylvania’s original e-scrap legislation that was signed into law in 2010.

According to analysis from Pennsylvania-based government affairs firm Crisci Associates, manufacturers would be charged with paying all of the costs associated with transporting and recycling material collected in the supplementary program.

Pennsylvania is one of a number of states that have experienced financial shortfalls within their manufacturer-funded electronics recycling programs. Speakers who testified during a legislative hearing in Pennsylvania earlier this year noted that funding for the Pennsylvania program is currently failing to cover all collection and processing costs.

In addition, research from the Pennsylvania Recycling Markets Center has indicated less than 10 percent of the state’s collection sites are accepting all of the devices covered under the law.

The recent bill was referred to the Pennsylvania House of Representatives Environmental Resources & Energy committee.