Fiber and plastic exports drop 8% and 22% 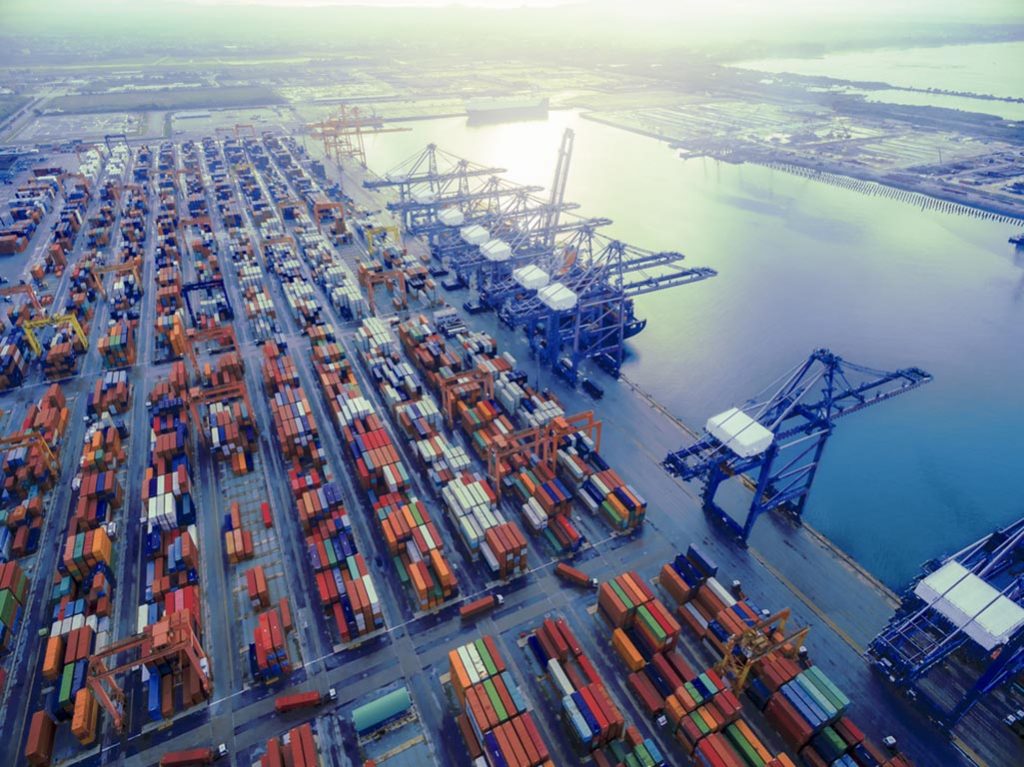 The U.S. Census Bureau recently published data for September, allowing Resource Recycling to crunch numbers for 2022 through September. The first-half 2022 analysis was published in early September.

Here were the top 10 downstream destinations for U.S. scrap fiber during the first nine months of the year (story continues below chart): 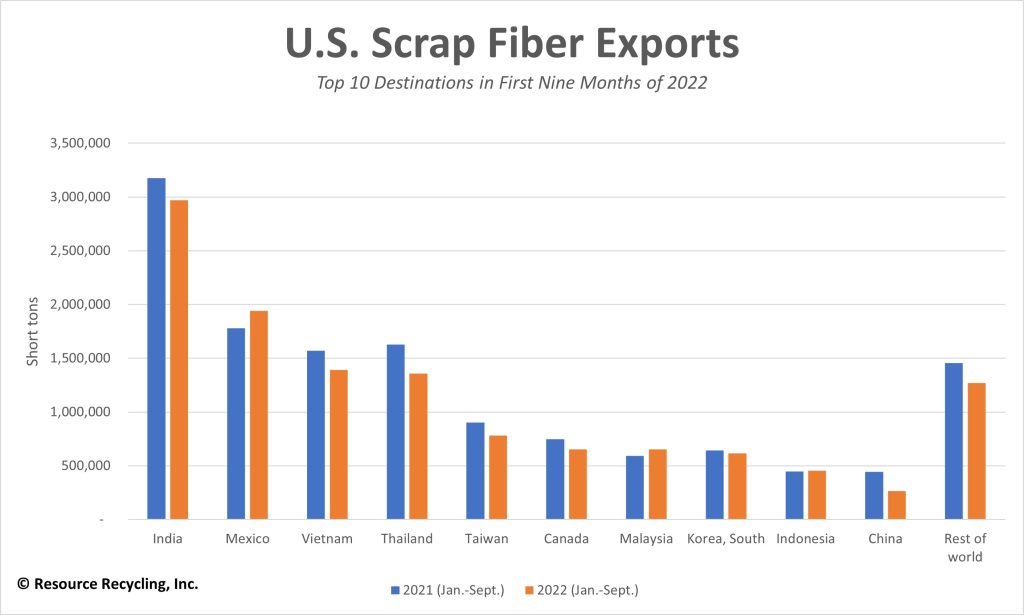 Here were the top 10 downstream destinations for U.S. scrap plastics during the first half of the year (story continues below chart): 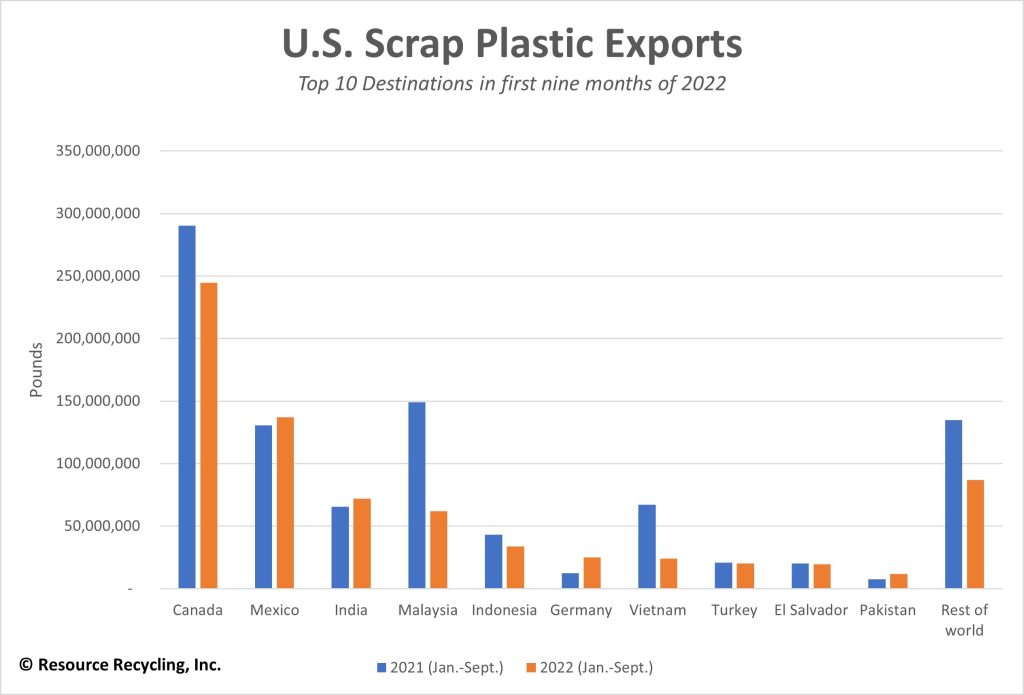 The top 10 list for the first nine months of 2022 included a few changes. Germany and Pakistan rose to the top 10 list in 2022, and Taiwan and Hong Kong fell off.