Data Corner: The ongoing decline in US scrap plastic exports 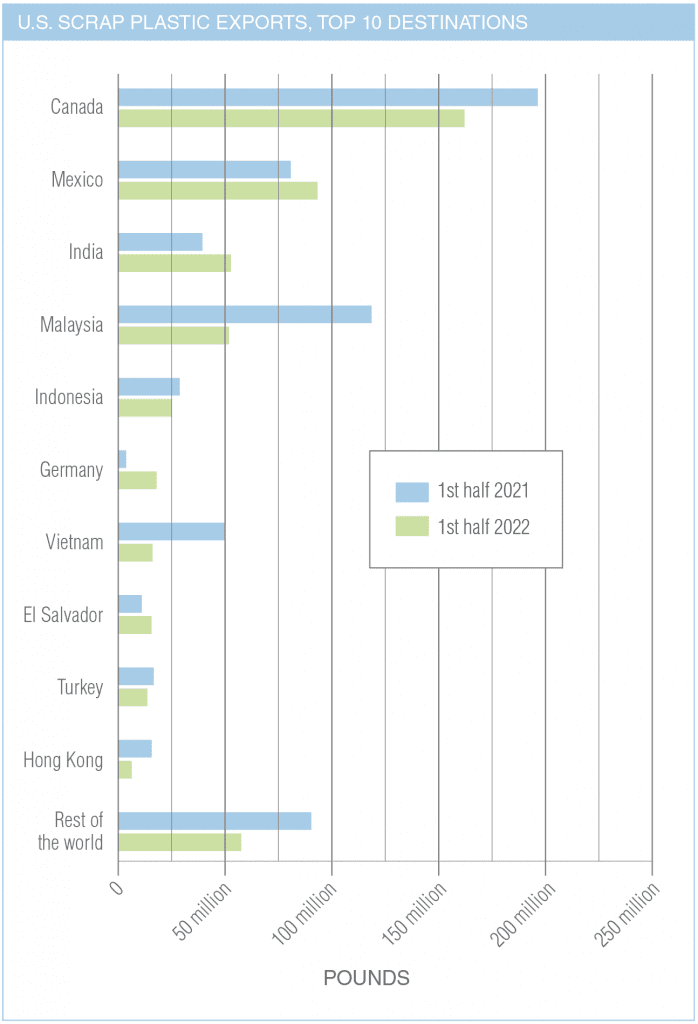