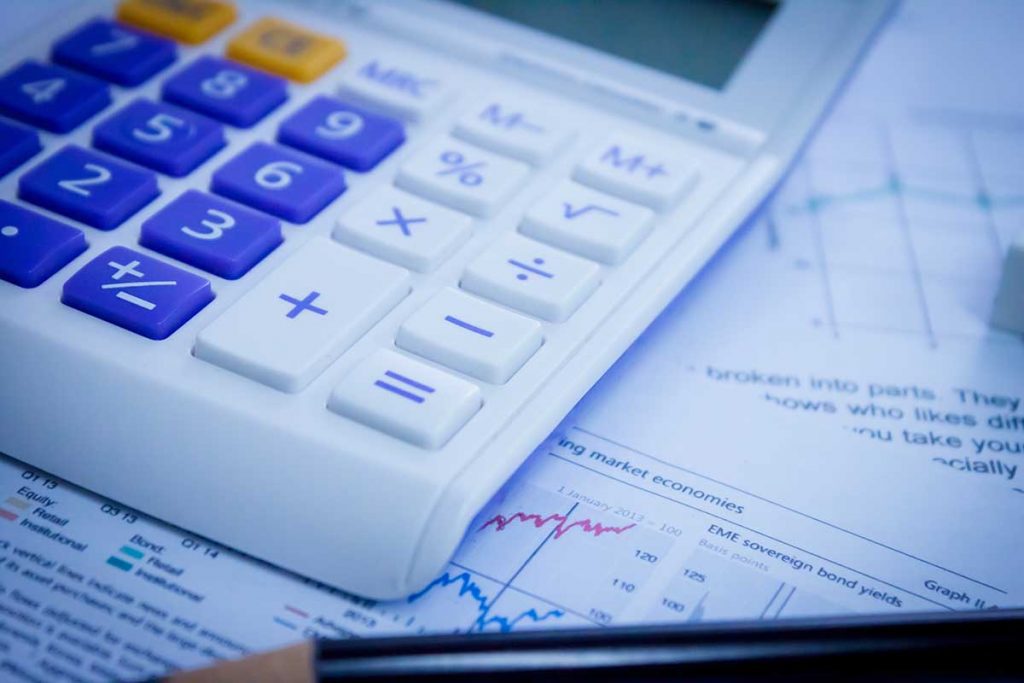 Some individuals with decades of recycling market experience have been telling me that recyclables prices offer clues about the trajectory of the economy.

Why is that? Recovered commodities are used in construction products (HDPE in piping), to make other goods (PET in carpet) or to package products (OCC in new boxes). These are products that generally get used more when times are good.

Note: All of the numbers below were provided by RecyclingMarkets.net, which has surveyed recycling companies to track bale pricing for decades. The numbers are U.S. averages.

He recently gave me some numbers to illustrate: In September and October 2008, OCC was at $110 and $103, respectively. Then, in November 2008, when world leaders were in the throes of attempting to stave off a banking and housing market crisis that would eventually drag us into recession, the OCC price nose-dived to $23 per ton. And that’s where it stayed for quite some time. Boulanger noted that it took over a year for the OCC price to climb back to anything approaching that September 2008 level.

If consumers are anxious about their financial futures, they’ll slow down their discretionary spending, which means stores won’t sell as much, which means they expect that in coming months they’ll need fewer boxes, which means box makers won’t need as much OCC in the near term, which means less demand for bales, which puts downward pressure on prices.

The same general dynamic is at play with copper. That’s why the metal is nicknamed “Dr. Copper” – it’s used in so many different products that the copper price provides insight into the health of the entire economy. On that note, the doctor needs a doctor, because copper took a plunge starting this summer. In early June, the metal was trading on the London Metal Exchange for about $4.40 per pound, and late last week it was hovering around $3.30.

Advanced Drainage Systems (ADS), a huge manufacturer of pipes, septic systems and other construction-type products, eats up a decent portion of all color HDPE bales generated by MRFs in the U.S.

A year ago, color HDPE was 58 cents per pound. The price then slid to about 29 cents in June. Since then – yep, you guessed it – it crashed down to today’s 6 cents. Boulanger said a similar thing happened at the start of the Great Recession: Color HDPE was 35 cents in October 2008, only to collapse to less than 7 cents the following month.

OCC and paper markets are in a similar boat. Traditionally, demand for fiber wanes in November and December, because box makers have already purchased their feedstock and have cranked out the boxes needed for the holiday shopping season.

He then pointed out that we’re living in some wacky economic times (my words, not his) coming out of COVID. Unemployment is low, and the labor market is continuing to add jobs. At the same time, as was just underscored by the $18 sandwich (with tip) I just bought for lunch, inflation is hot.

If that’s the case, the mystical OCC price may not be indicating we’re headed for recession as much as it’s warning that we’re destined for tougher times than we’re now experiencing.