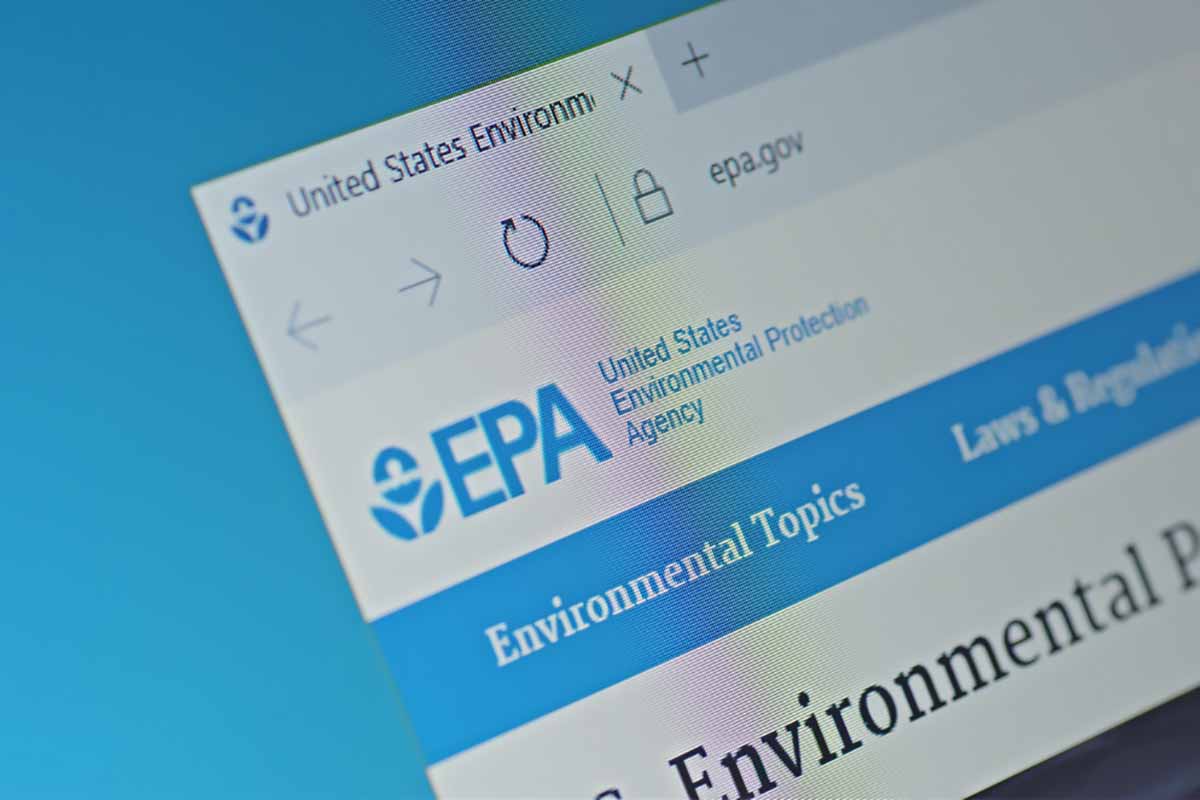 Citizens, organizations, municipalities and companies commented on the need for composting to be included in the grant parameters, keeping an eye toward equity and inclusivity, updating older materials recovery facility technology and harmonizing current programs. Commenters were divided on chemical recycling, with some arguing in favor of it and some arguing against it.

The Solid Waste Infrastructure for Recycling (SWIFR) grant program is intended to fund improvements to local post-consumer materials management systems with $275 million in grants from 2022 to 2026 under the Bipartisan Infrastructure Law.

The Education and Outreach Grant is allocated $75 million from 2022 to 2026 to help inform the public about residential or community waste prevention or recycling programs, educate people about which materials are accepted and increase collection rates.

A consensus among the 171 comments on the grant was that the EPA ought to include composting in its permitted projects, that MRFs should be upgraded with technology and that the patchwork of recycling programs should be unified. There were also comments for and against including chemical recycling in the grant program.

The Plastics Industry Association supported chemical recycling, as did the Flexible Packaging Association and the American Chemistry Council, among others.

Ocean Conservancy, Turtle Island Restoration Network and Beyond Plastics, among others, opposed including chemical recycling in the grant.

AMP Robotics said MRFs “are in dire need of modernization,” including optical scanners and robots powered by artificial intelligence, and suggested limiting individual grants to $4 million, since that is the average it found is needed per MRF to raise the national recycling rate to 70%.

“As the needs for the investment are so great, we believe awarding grant funds in smaller increments over a wider applicant pool will provide the ‘best bang for the buck,'” AMP said.

TOMRA and RRS also commented in favor of modernizing MRFs, while Digimarc called for funding to support the expansion of smart digital watermarking.

Expansion and standardization of curbside recycling was the Flexible Packaging Association’s suggestion, particularly the inclusion of flexible packaging, as well as support for more store drop-off recycling.

The Consumer Brands Association said the EPA should focus the grant on investing in the “patchwork of thousands of different recycling programs with an inconsistent mix of technology, processing and collection capabilities” and “building a harmonized foundation for the nation’s recycling system.”

“Solutions put forward at the state and local level are commonly focused on maintaining existing recycling programs rather than addressing the underlying deficiencies of and modernizing those programs,” the comment said. “Without clear overarching objectives regarding what should be funded, additional money provided to state and local governments has the potential to be wasted on solutions that are not effective or used only to prop up existing programs and infrastructure, no matter how antiquated.”

More and better data was on the list for the U.S. Plastics Pact, as “currently the U.S. EPA relies on a hodge-podge of industry funded data sets as to what is collected for recycling, and some industries but not all provide a level of generation data.”

The Northeast Recycling Council and The Recycling Partnership (TRP) called for a focus on physical infrastructure.

TRP also suggested that the EPA “carefully consider” whether grants should require a match and should be open to funding multi-year projects with sequential phasing of project development.

The Solid Waste Association of North America (SWANA) echoed the need for “innovative technologies and equipment” but also said grants should go to projects that “ensure not just that more material is collected, but that the materials is of a high quality for which there is market demand.”

The 112 comments received on the Education and Outreach Grant generally encouraged the EPA to recognize that there are already many educational toolkits and programs developed. They also urged the federal agency to keep access and multi-lingual outreach in mind.

The American Institute for Packaging and the Environment cautioned that “several industry funded nonprofits already offer much of these services for free to municipalities and states.”

TRP suggested the EPA integrate and coordinate SWIFR grants and Recycling Education and Outreach grants to leverage “the maximum economic and environmental benefits possible from an investment.”

The Center for Biological Diversity called for a “stronger emphasis on waste reduction and reuse, not just recycling and composting” education and noted that “while waste reduction and reuse are referenced in the program overviews, it is unclear whether they will be eligible at the launch of these programs and whether they will be promoted/weighted as priority projects.”

The Institute of Scrap Recycling Industries (ISRI) said grants should help restore trust in recycling systems by helping people understand what is and is not recyclable, the sustainable environmental and economic benefits of recycling, how recycling works and the impact of contamination.

In addition, ISRI called for localized lists of accepted material with written and visual elements, standardization of terms and education starting in elementary schools.

RRS and the Northeast Resource Recovery Association (NRRA) also commented that the EPA should prioritize standardization of terms and usage of inclusive graphics, with the NRRA emphasizing the need for multi-year funding.

The Solid Waste Association of North America (SWANA) suggested prioritizing on-the-ground education programs like bin tagging and allowing grants to be used to create a mentoring program where communities that achieve above the national average in recycling are matched with a socio-economically and geographically similar community looking to improve its performance.

Including reuse and repair education was Human-I-T and iFixit’s focus, along with “hyper-localized messaging, delivered through diverse and inclusive means,” Human-I-T’s comment read.

Waste Management offered up its Recycle Right program as a model and shared its own successes with multi-lingual outreach tools.

“There is no one-size-fits-all approach to recycling education, as the public receives and retains information in different ways,” its comment noted. “WM thus encourages EPA to explore different methods of communication, including community-based social marketing efforts aimed at different customer segments, via conventional and social media campaigns.”