Judge: City must pay after deceiving citizens on recycling 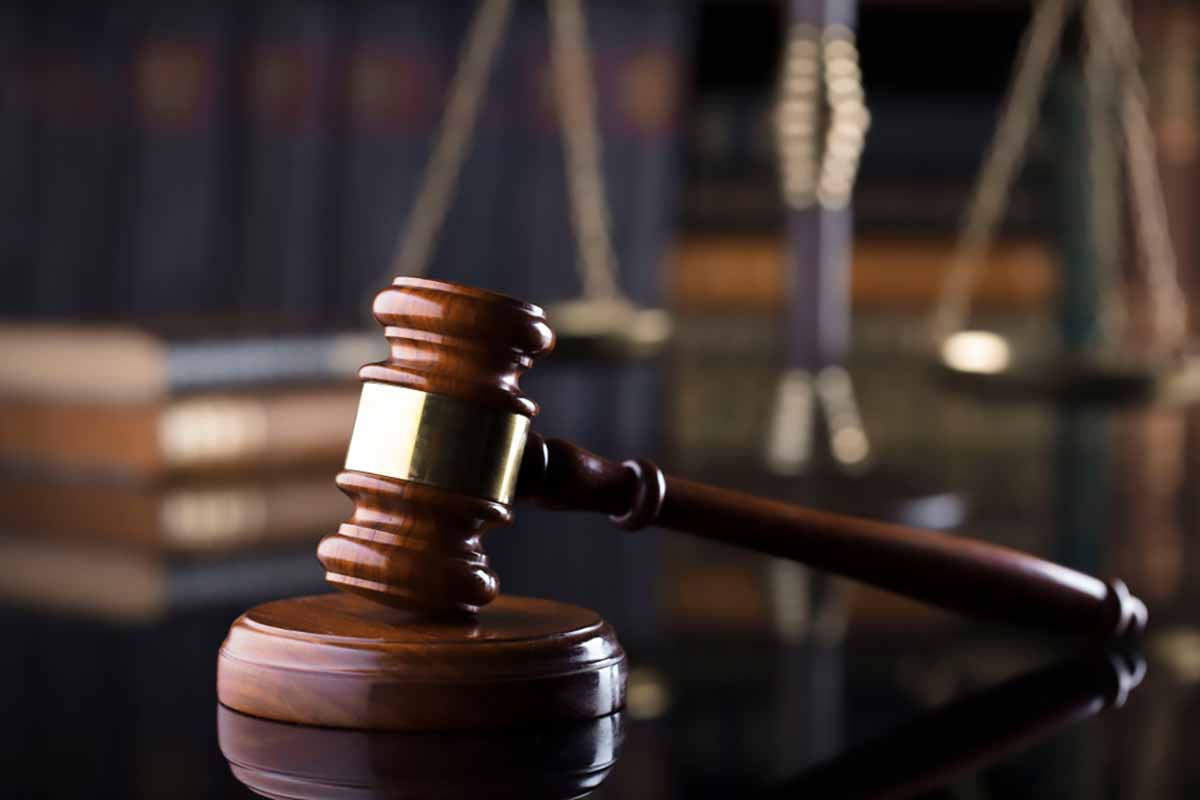 Fort Smith, Ark.’s department of sanitation must pay $745,057 to the residents it misled. | Zolnierek/Shutterstock

An Arkansas judge ruled that a city sanitation department needed to pay restitution after landfilling material that should have been recycled and admonished the city for breaking the trust of its residents.

The class-action lawsuit was filed in 2017 by Fort Smith, Ark. resident Jennifer Merriott. She alleged that the city was guilty of illegal exaction and unjust enrichment because it was charging residents a $13-per-month fee for recycling, then dumping those recyclables into a landfill, according to reporting by the Arkansas Democrat Gazette.

Sebastian County Circuit Judge Stephen Tabor ruled the city had indeed misused customer money from the Sanitation Department from July 2015 to May 2017, and now owes $745,057 in restitution.

The city had a contract with Green Source Recycling in Clarksville, but it ended in 2016 and Clarksville stopped accepting the city’s recycling.

According to a court filing, the city estimated over 95% of residential recyclables went to the landfill without customer knowledge while the city tried to find a new firm. In internal emails, the city called the recycling program “a failed program that was not watched or maintained since October 2014.”

The city argued at trial that asking people to stop recycling while they found a new firm would have damaged the program and gotten people out of the habit of recycling. Tabor said in the judgment that “the speculative impact on the recycling program pales in comparison to the value of a positive relationship between the city and its people.”

Tabor added that “evidence demonstrating the city’s overt efforts to deceive its citizens” was clearly on display at trial.

Merriott’s lawsuit sought around $887,000 in damages for the operation and capital cost of the rear loader, the labor cost and the container cost, but the judge determined that the capital and container costs did not count, as they would have been spent anyway.

The judge also noted that it was “disconcerting to see the city dismiss the consequences of its actions on its citizens so cavalierly,” and he worried that the city would take similar actions again if it “genuinely believes it has the right to deceive the public when it suits its purposes.”

“Citizens should be able to trust the officials overseeing their business to be honest and transparent,” Tabor wrote in his judgment. “Surely, the damage caused by a breach of trust may carry more weight than the perceived effectiveness of a single program.”