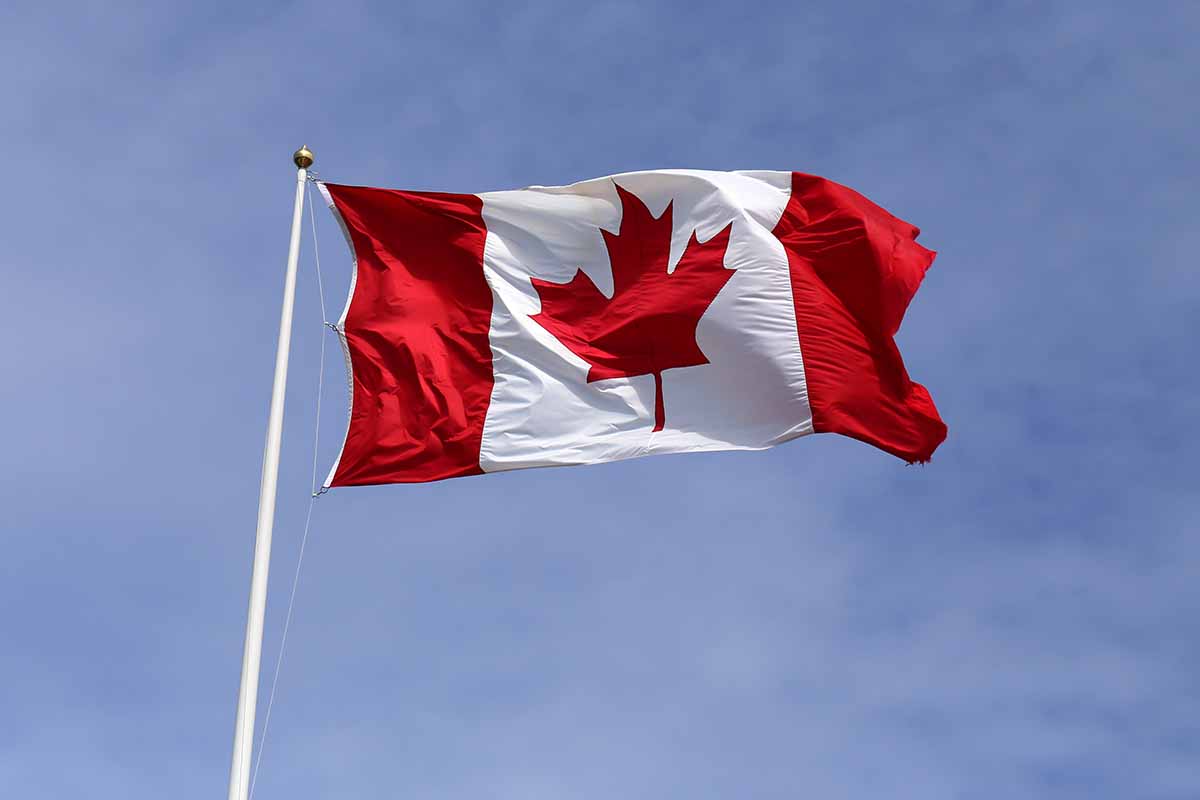 Proposed regulations in Canada would limit the use of the chasing-arrows symbol among other provisions. | Alexander Sviridov/Shutterstock

The Canadian government will develop rules for recyclability and compostability labeling and establish a federal plastics registry for producers of plastic products.

Steven Guilbeault, Canada’s minister of environment and climate change, announced on July 25 that the government will start the consultation process for the registry and labeling rules.

“We must find a way to recirculate plastics in our economy. That means improving outcomes at each stage in the recycling process, and helping consumers understand labeling rules so that plastics are used multiple times,” said Guilbeault in a press release. “We also need better data collection, and rules for responsible producers that are consistent, comprehensive and transparent.”

The labeling rules would prohibit the use of the chasing-arrows symbol and other recyclability claims on plastic products unless at least 80% of Canadians have access to systems that accept the products and provide reliable end markets for them. The rules would also regulate the use of terms such as “compostable” and “biodegradable,” requiring the plastics to be certified by a third-party organization before using the terms.

“Currently, less than 15% of packaging waste is successfully recycled,” the press release noted. “Labels on plastic packaging that claim recyclability or compostability are often inaccurate, and Canadians are not given clear information about whether an item should be put in a recycling bin, a composting bin, or the garbage.”

“The goal is to improve plastic packaging design, inform consumer choices for the plastics they buy and how they use and dispose of them and improve the performance of recycling systems to generate more and higher-quality recycled plastics,” a press release said. “These measures will support both positive environmental and economic outcomes through reduced waste and pollution as well as new investments in innovation and recycling infrastructure.”

The plastics registry would collect data on the life cycle of plastics in Canada. The press release said it would support provinces and communities with extended producer responsibility (EPR) laws by “requiring companies to report on the quantity of plastic products they place on the Canadian market and how these products are diverted from landfills at the end of their lives.”

The database would require reporting on all major categories of plastic products, covering about 88% of all plastics placed on the Canadian market. That includes packaging, construction, automotive, white goods, electronic and electrical equipment, textiles and agriculture.

“Currently, reporting requirements for EPR programs are inconsistent across Canada and hard to access. As a result, it is difficult for Canadians to know how effective EPR is in helping to reduce plastic waste,” the press release said. “A federal plastics registry would harmonize data collection, and make that data open by default and accessible in one place. This would make it easier to measure progress toward zero plastic waste, and support provinces and territories in making plastic producers responsible for their plastic waste.”

Comments are open on the proposed labeling rules and the registry until October 7. A draft regulatory text for labeling rules is targeted for publication as early as mid‑2023, the press release said.

A version of this story appeared in Plastics Recycling Update on July 26.