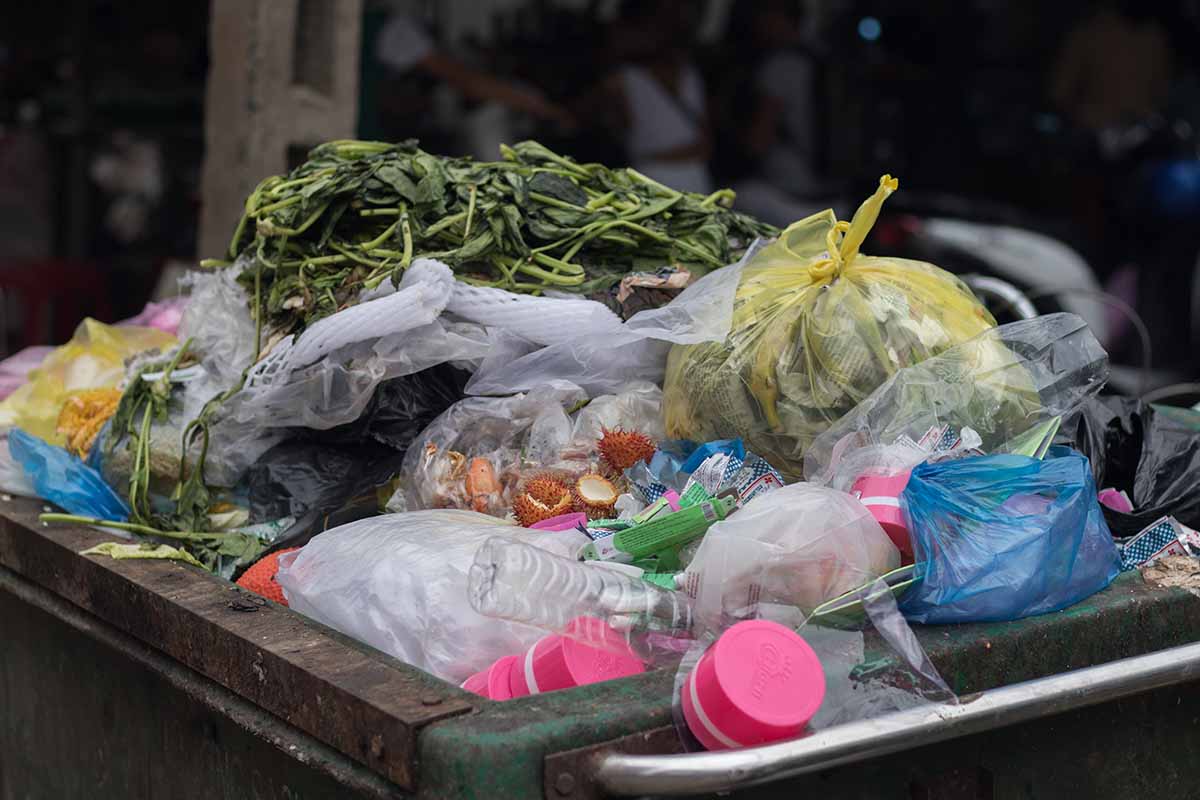 An organics extrusion system at a Los Angeles-area MRF is expected to divert nearly 47,000 tons per year and create four jobs. | Sunstopper1st/Shutterstock

Note: The location of this project has been changed from a facility run by Athens Services to one run by Universal Waste Systems in Santa Fe Springs, Calif. Click here to see CalRecycle’s updated loan approval documents.

The state of California will provide a major loan to finance an organics extraction line at an Athens Services MRF, diverting food scraps otherwise destined for landfills to a massive anaerobic digester.

The California Department of Resources Recycling and Recovery (CalRecycle) on Friday, July 15, approved the $10 million low-interest loan for SoCal Organics Recycling, which is owned by global anaerobic digestion (AD) company Anaergia. The money will fund installation of an organics processing line at an Athens Services MRF in La Puente, Calif., in the Los Angeles area.

According to CalRecycle, the loan proceeds will purchase an organics extrusion system, or OREX, that was developed by Burlington, Canada-headquartered Anaergia.

In an interview with Resource Recycling, Yaniv Scherson, chief operating officer for Anaergia, said the OREX extracts food waste in a clean form suitable for AD. The line at the Athens Services MRF will divert landfill-bound organics from the commercial and multi-family streams to achieve compliance with California’s new organics diversion mandates under Senate Bill 1383.

Scherson said Anaergia has systems in place on the eastern side of the country, but having a regulatory driver such as California’s SB 1383 “accelerates substantially the implementation of organic waste recycling infrastructure, specifically renewable natural gas facilities, anaerobic digestion facilities,” he said.

How the system works

According to CalRecycle documents, the OREX at Athens Services is expected to divert nearly 47,000 tons per year and create four jobs.

OREX is capable of processing organics in either the garbage stream or source-separation organics collection in green carts. Scherson noted that green carts are less common in commercial/multifamily service; if they do have organics collection, businesses and apartment buildings tend to produce higher levels of contamination in the carts than single-family households.

A publicly traded company, Anaergia has been operating a number of OREX systems around the world for two decades. The OREX line co-located with the Athens Services MRF will be the fourth either built or under construction in California, he said.

OREX systems are also in place at a facility owned by the South Bayside Waste Management Authority (a public agency also known as RethinkWaste) in the San Francisco Bay Area and at a Waste Management complex in the Sun Valley section of L.A.

According to a case study and a WM/Anaergia presentation, the OREX system uses a shredder, disc screen, magnet and OREX press, which essentially compresses the MSW and produces a wet cake fraction sent to AD and a dry fraction sent to landfills. (Recyclables recovered by the magnet and screen are recycled.)

For the Sun Valley system, WM originally partnered with Anaergia for a system at a transfer station to help meet organics diversion requirements of its franchise contract with the city of Los Angeles, WasteDive reported.

CalRecycle’s $10 million loan, which is flowing through the state’s Recycling Market Development Zone program, will fully fund OREX, he said. Details on the project timeline aren’t yet available.