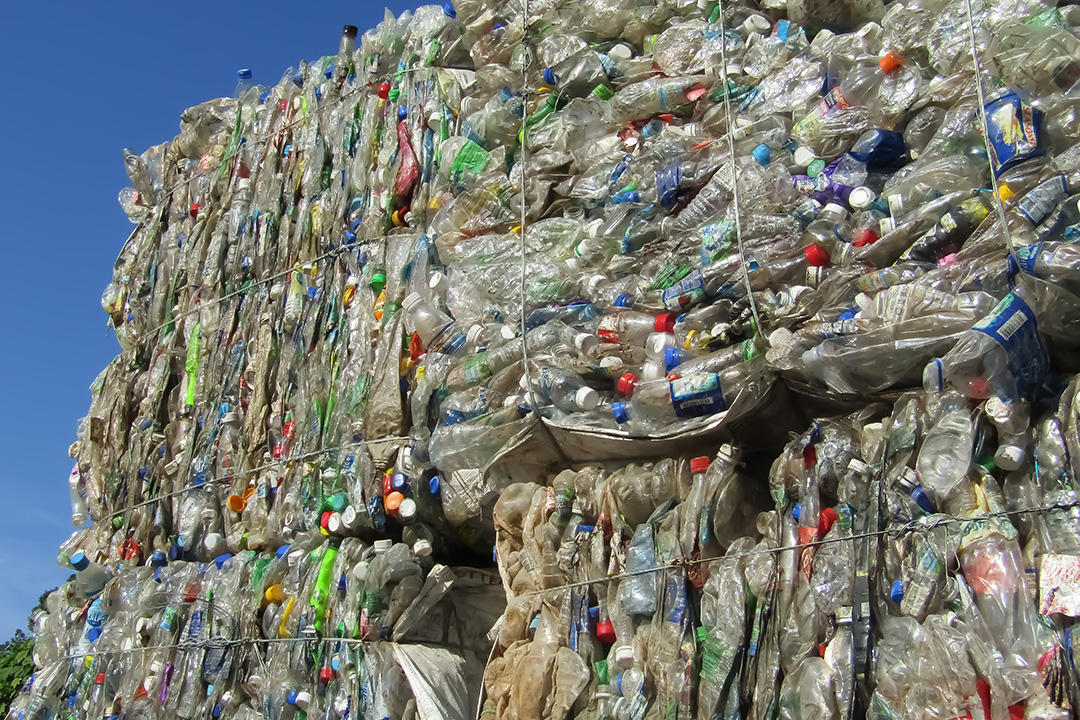 A European analysis shows 9 million metric tons of discarded plastic was collected for sorting, out of 30 million produced in 2021. | Muhammad Azman/Shutterstock

European plastic recyclers are struggling to get enough material, even as exports of plastics decline and values rise.

“This situation could slow down the transition towards a full plastic circularity,” said Ton Emans, PRE president, in a press release.

According to the press release, 9 million metric tons of discarded plastic was collected for sorting out of 30 million produced in 2021, but the rest was incinerated or landfilled.

“Furthermore, the statistics demonstrate a 20 [million metric ton] gap in the amount of waste that is generated versus what is put on the market,” the press release said.

PRE called for transparent reporting on waste generation, collection and sorting to allow the missing plastics to be identified and recycled.

“Without stable, high-quality input materials, the industry’s efforts to reach the new recycling targets might be hindered,” Emans said. “Robust sorting and collection infrastructure is a must to increase stable feedstocks for European recyclers.”

A version of this story appeared in Plastics Recycling Update on June 15.