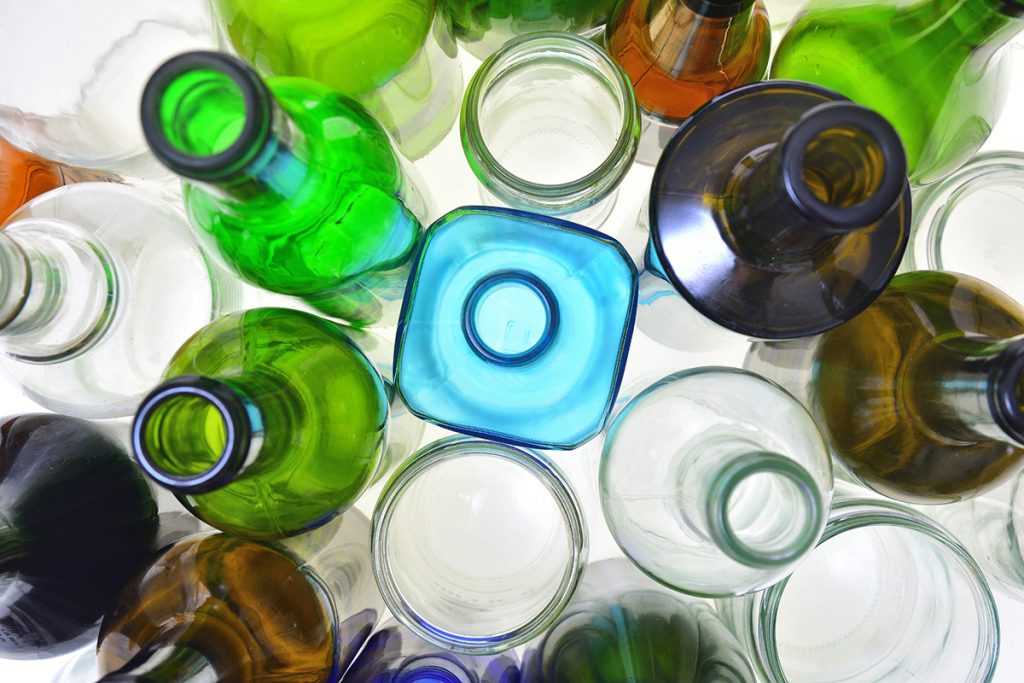 The California Senate passed a bill that would divert large amounts of glass from the curbside stream into the deposit system by applying a California Redemption Value to wine and liquor bottles.

The Senate on May 25 voted 39-0 to approve the bill, which is now in the state Assembly. The legislative session is scheduled to last through the end of August.

“I want to commend the wine industry, distilled spirits industry, environmental advocates and other groups who have come together to support this landmark proposal,” Sen. Toni Atkins, D-San Diego, who introduced the bill, stated in a press release. “We will continue working with stakeholders as the bill moves through the Assembly to make sure remaining concerns are addressed, and then, hopefully, 2022 will be the year we can pop a cork and celebrate this overdue improvement to California’s recycling law.”

Some organizations that are in favor of adding wine and liquor bottles to the California Redemption Value program want changes to the bill to improve redemption opportunities in the Golden State.

“An expansion of the program should be matched ensuring that all Californians can easily get their deposits back – we will continue to push for more convenience redemption locations in CA,” the National Stewardship Action Council (NSAC) wrote in its May 27 newsletter.

In an interview, Scott DeFife, president of the Glass Packaging Institute (GPI), said his group supports adding wine and spirits glass to the program because it will result in larger quantities of recycled glass.

“We’re working with policymakers in California and we’re hopeful that we can come to an agreement on a set of investments that come along with expansion so that we can revitalize the redemption infrastructure,” he said.