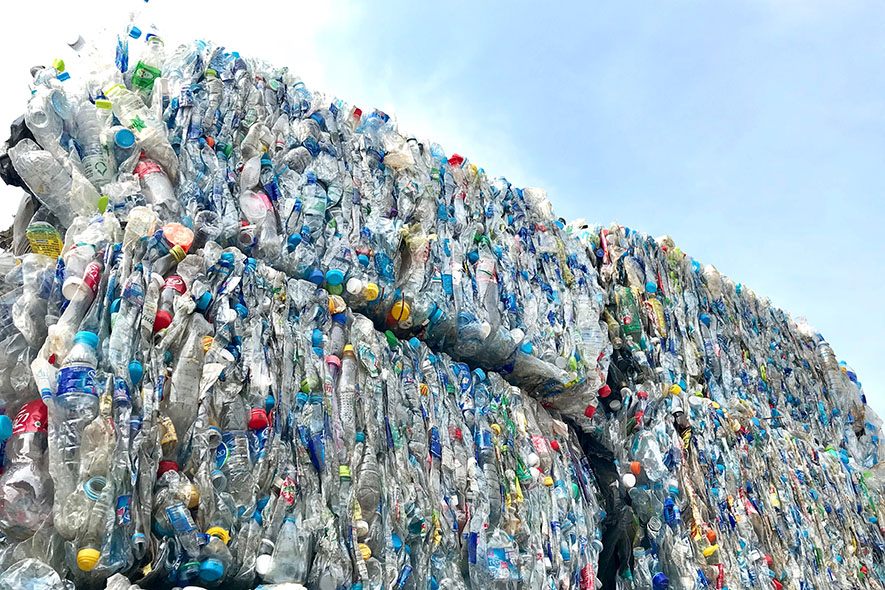 California officials will provide payments of up to $180 per ton to recycling facilities that limit contamination in PET bales to 2% or less.

The California Department of Resources Recycling and Recovery (CalRecycle) was authorized by lawmakers this fall to provide up to $10 million in Quality Incentive Payments (QIPs) to recycling facilities producing ultra-clean PET bales this year. Previously, statutes limited regulators to providing QIPs to recycling companies cleaning up and color-sorting post-consumer glass bottles.

According to the bill, Senate Bill 170, which was signed by the governor on Sept. 23, CalRecycle can provide payments for PET loads that contain up to 2% PET thermoforms and other contaminants. The authorization to spend the money from the California Beverage Container Recycling Fund covers the 2021-22 fiscal year (July 1, 2021 through June 30, 2022).

In a Dec. 3 notice, CalRecycle’s assistant director for recycling, Amy Cameron, noted that the state budget authorizes issuing the QIPs “to increase the sorting and separation of clean loads of PET containers.” She said claims could be submitted retroactively to July 1, 2021.

“To assist eligible certified entities in qualifying and properly reporting for the plastic QIP program, CalRecycle will be preparing an instructional bulletin,” she wrote. “The instructional bulletin will provide a simple step-by-step process to facilitate the reporting requirements as specified in the statute and regulations.”

CalRecycle staff are scheduled to discuss the process and procedures for applying for payments during the department’s Dec. 21 public meeting.

CalRecycle spokesman Lance Klug told Resource Recycling the department can provide payments of up to $180 a ton, although the exact amount paid will depend on how many tons are claimed this fiscal year. He noted that a 98% bale yield is certainly higher than common practice.

According to RecyclingMarkets.net, the current nationwide average price for PET bales is about $366 a ton.

Klug noted that thermoforms were included in the 2% contamination threshold to ensure the material in PET bales could be recycled back into new beverage containers.

California’s move comes as industry stakeholders continue to forecast shortfalls in RPET supply needed to meet brand owner goals and state recycled-content mandates, such as those coming on-line in California and Washington state. That’s particularly the case for food-grade PCR.

Data released this year by CalRecycle showed that many large beverage producers are far from achieving the legally mandated recycled-content targets coming into effect in 2022 (penalties don’t go into effect until 2023, however).