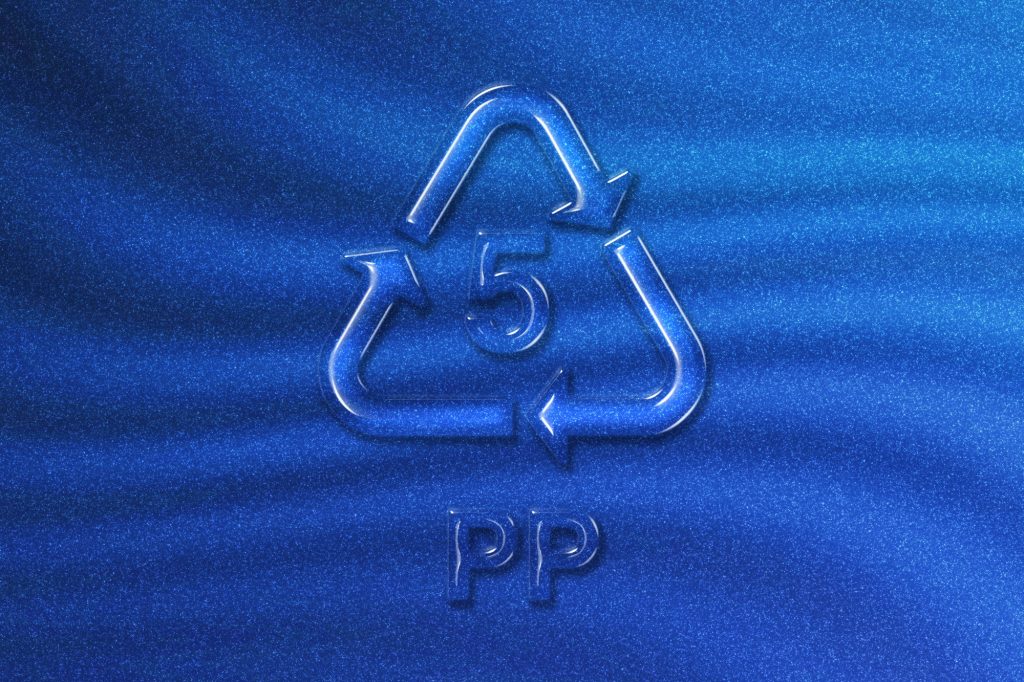 As California regulators gear up to write statewide guidelines for which products are “recyclable,” analysts say the process – spurred by recent legislation – will have national impacts.

Senate Bill 343, signed by Gov. Gavin Newsom last week and supported by numerous environmental and waste advocacy groups, sets strict new rules on how products can be labeled for recyclability.

Supporters see a clear and simple rationale for the bill, which will prohibit the “chasing arrows” symbol on all but the most commonly recycled plastic packaging. It also sets strict guidelines for how packaging producers can label their products for recyclability.

“It shouldn’t be a difficult concept: If it says ‘recyclable,’ that means we should be able to put it in the recycling bin,” said Nick Lapis, director of advocacy for Californians Against Waste, in a statement.

But even as it seeks to clarify recycling rules to help consumers, the bill raises questions of how to bring additional materials into the recycling system. If a product is not already recyclable under the guidelines the California Department of Resources Recycling and Recovery (CalRecycle) will lay out, it cannot be labeled as such. If it can’t be labeled as such, it could be difficult to increase recovery as consumers may be unaware of collection availability.

“So, while the bill might avoid some consumer confusion as to whether the resin identification code on a product does or doesn’t mean that the product is recyclable, it really throws a wrench in efforts to expand recycling,” said Creighton Magid, a partner at law firm Dorsey & Whitney, in a statement.

“If CalRecycle decides that the particular product in which you’ve invested can’t claim to be recyclable, you’ve lost your investment,” he said.

The labeling bill takes effect in 2024.

Polypropylene plastic in the spotlight

That’s a concerning prospect for proponents of materials on the cusp of wider recyclability, and polypropylene has become the most cited example of the potential for the bill to pause collection growth.

But despite the interest in boosting recovery, polypropylene currently is not collected or processed on the level of the most commonly recycled resins, PET and HDPE. Polypropylene does not qualify for a “widely recyclable” label through How2Recycle, a voluntary national labeling initiative, because of the access and processing challenges.

Some recycling leaders say the California labeling process, which will almost certainly designate polypropylene as not recyclable given historical collection figures, could stifle efforts to expand recovery.

“We need to collect more polypropylene so the recycling community can supply the recycled content,” said Steve Alexander, president and CEO of the Association of Plastic Recyclers (APR). “And yet this bill undermines the collection of that material.”

Alexander said plastics recycling stakeholders are trying to grasp what the bill means for collection. He noted a standardized list of recyclable products creates some market certainty in terms of what’s entering the recycling stream. But he said that list “has to be built on reality, facts,” and he is concerned it will be based on “yesterday’s recycling” rather than what is currently being tackled.

“With a lot of these bills, at the worst possible time, it’s giving mixed messages to the marketplace,” Alexander said.

“The market responds to those so that we can continue to have the material available,” Alexander said.

Potential conflict with other states

Law firm Beveridge & Diamond wrote about the labeling bill and its implications for national labeling standards. The chasing arrows symbol is required in some states, even as California moves to prohibit it on all but the most commonly recycled packages.

“Companies operating in California and other states may now face a conundrum, potentially resulting in the need for different labeling in different states,” wrote the law firm, which advises companies and municipalities on waste issues.

Some states, including Oregon and Washington, previously required the chasing arrows but removed that requirement in recent years, as part of recycling reform legislation. But because there are numerous states that retain language requiring the arrows in state law, the conflicting regulations could create distribution challenges for companies selling products throughout the country.

“I would assume there would be some sort of litigation to sort that out,” Alexander said.

That dichotomy could play into an upcoming process to revise the federal rules.

“The FTC intends to begin an update of its Green Guides in 2022, and the developments under SB 343, and the risk of conflicting mandates from other states, will undoubtedly result in significant revision to the Green Guides’ existing provisions with respect to plastic recyclability claims and markings,” the law firm predicted.

However the legal and federal regulatory process shakes out, this much is clear: The recyclability criteria development process that will be carried out by CalRecycle will carry significance that extends well beyond the state’s borders.

“Because California is such a large market, it will be very difficult for product sellers to include the ‘chasing arrows’ symbol or otherwise indicate that their product can be and should be recycled anywhere in the country if it doesn’t make CalRecycle’s list,” Magid of Dorsey & Whitney said.

The bill does not specify how CalRecycle will carry out the criteria development process. But a legislative analysis indicated the department estimates annual ongoing costs of $1.7 million to fund 11 positions to develop and maintain the list of recyclable products.