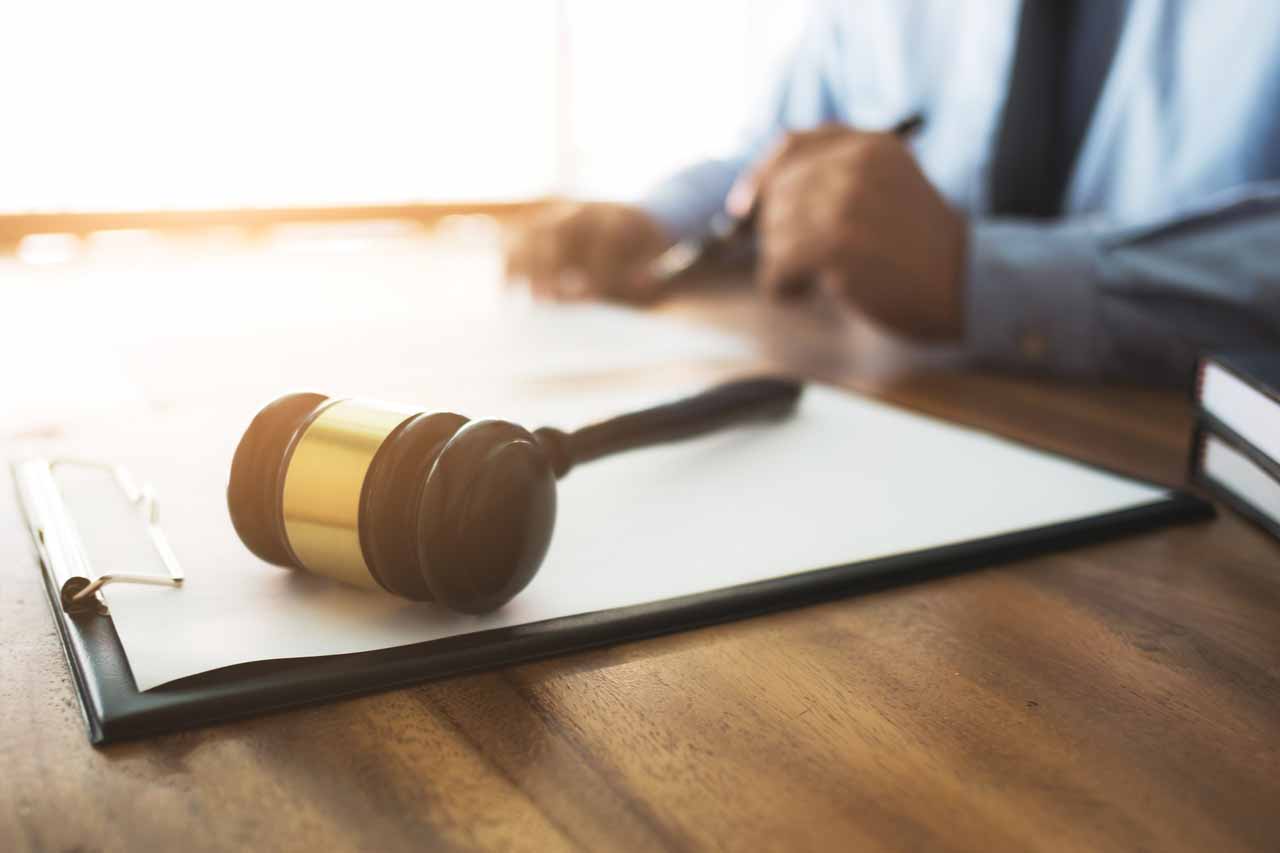 A shuttered California recycling company and its former operations manager pled guilty to multiple felonies, and the company will pay $34 million in restitution and penalties.

On Sept. 2, RSA pleaded guilty to recycling fraud and agreed to pay $33 million in restitution to CalRecycle and a $1 million fine, according to a CalRecycle news release. The next day, Perez pleaded guilty to recycling fraud, forging/falsifying public documents and perjury. She was sentenced to seven years in prison, a term she won’t have to serve if she successfully completes five years of probation (her restitution will be decided at a future hearing).

RSA submitted to the state tens of thousands of fabricated scale tickets and shipping reports indicating the weight of bottles and cans that had supposedly been redeemed, the press release notes. As part of the plea agreements, RSA and Perez admitted to submitting the fraudulent claims for California Refund Value (CRV) between January 2012 and September 2016.

The company popped up on CalRecycle’s radar when investigators began suspecting it was illegally redeeming containers shipped in from out of state. CalRecycle notified the California Department of Justice’s (CDOJ) Recycling Fraud Team, which began investigating RSA in May 2015.

During the CDOJ’s criminal inquiry, CalRecycle analyzed RSA’s past claims and suspended its certification, effectively putting the Sacramento-based company out of business, according to CalRecycle. RSA sued CalRecycle, claiming the process CalRecycle used to suspend the company’s participation in the bottle deposit program was illegal.

A grand jury indicted the company, Perez and other company officials in December 2017.