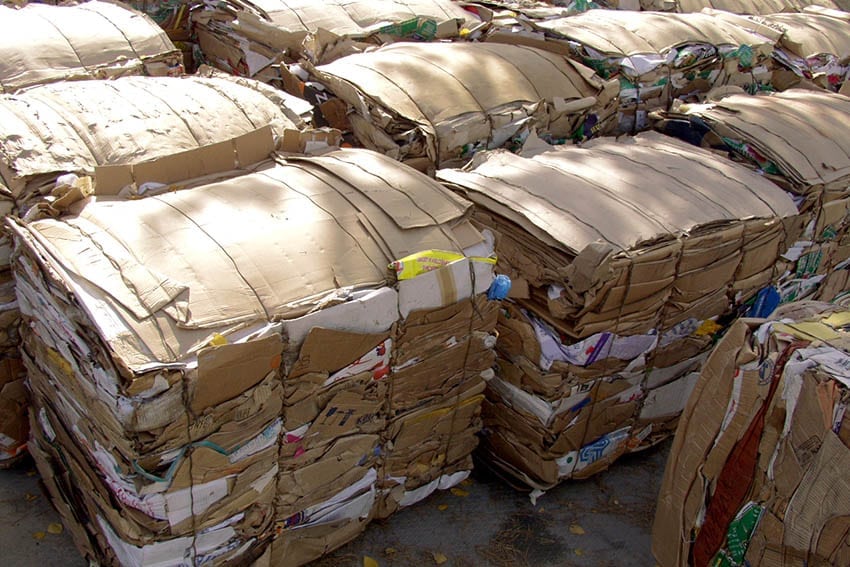 The value of a blended ton recyclables in the Northeast surged during the second quarter of this year, driven by price increases for many different materials.

The Northeast Recycling Council’s (NERC) latest quarterly survey of MRFs in the region showed the value of a blended ton of recyclables was $125.13 during the second quarter, up 144% year over year and 41% from the first quarter of 2021. That number includes the negative value of residuals, which must be disposed of.

“Values for most commodities processed at residential MRFs … continued to rise dramatically this quarter, a continuation of a trend that began in the last quarter of 2020,” according to NERC’s report.

The survey also asks MRFs about their processing costs, which averaged about $78 per ton during the April-June timeframe. That was down 16% year over year and down 10% from the first quarter.

Data for the second-quarter 2021 survey came from 16 MRFs in 10 states, including single-stream, dual-stream and source-separated facilities.

In NERC’s blended ton calculation, OCC and mixed paper together make up over half of the weight of a ton of recyclables, meaning pricing changes for those materials has a big impact on MRFs’ finances. And, according to data compiled by RecyclingMarkets.net, OCC and mixed paper prices have been soaring. As of August, OCC averaged $161 across the U.S., up from $57 a year earlier, and mixed paper averaged $93 last month, up from $13 a year earlier. But other materials have also been increasing, as well, including UBCs, PET and HDPE.