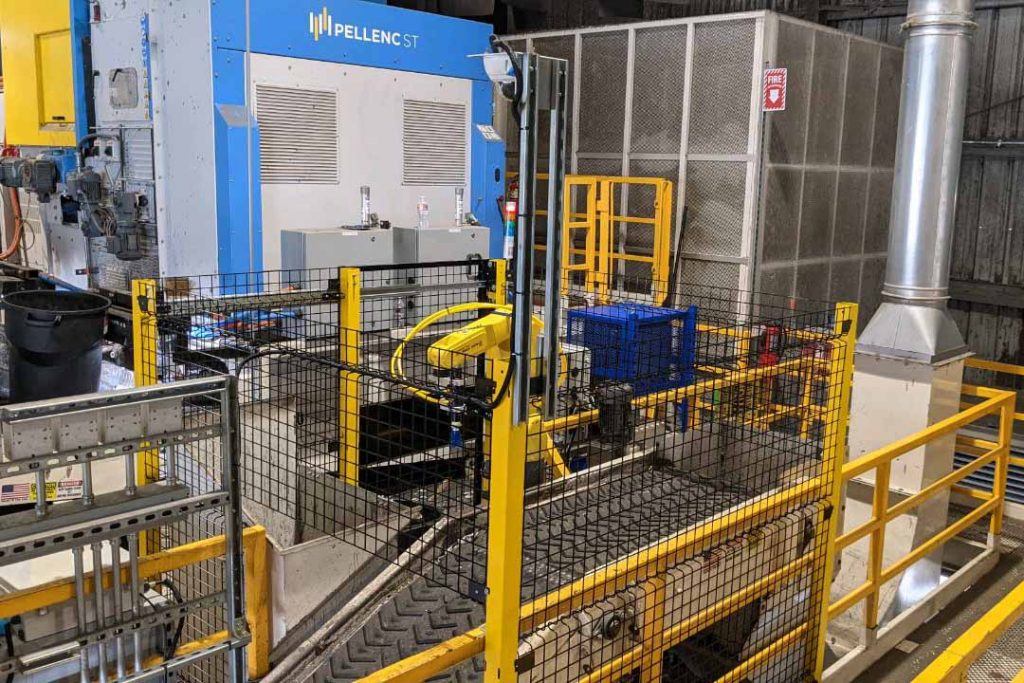 EverestLabs released a new robotic sorting system that the company says can perform more picks and fit in a wider range of MRF settings compared with previous robotic equipment.

The Fremont, Calif.-based company on Aug. 10 announced the release of its High Recovery Robot Cells. The new product is the company’s “smallest robot footprint cells” designed for use in MRFs.

“MRF executives have been limited in their use of robotics in various locations because they just don’t have room for a large Delta arm nor need one, as one size does not fit all,” said Don Gambelin, head of sales and business development for the company, in the announcement.

The company said its new system provides greater versatility. It “can accommodate various MRF belt configurations including sloping, low overhead clearance, trough and chevroned MRF belts,” the company stated. “This is only possible because of the fully customizable nature of our robot cells. MRF operators now can automate all tight and complex locations and achieve plant-wide automation goals.” 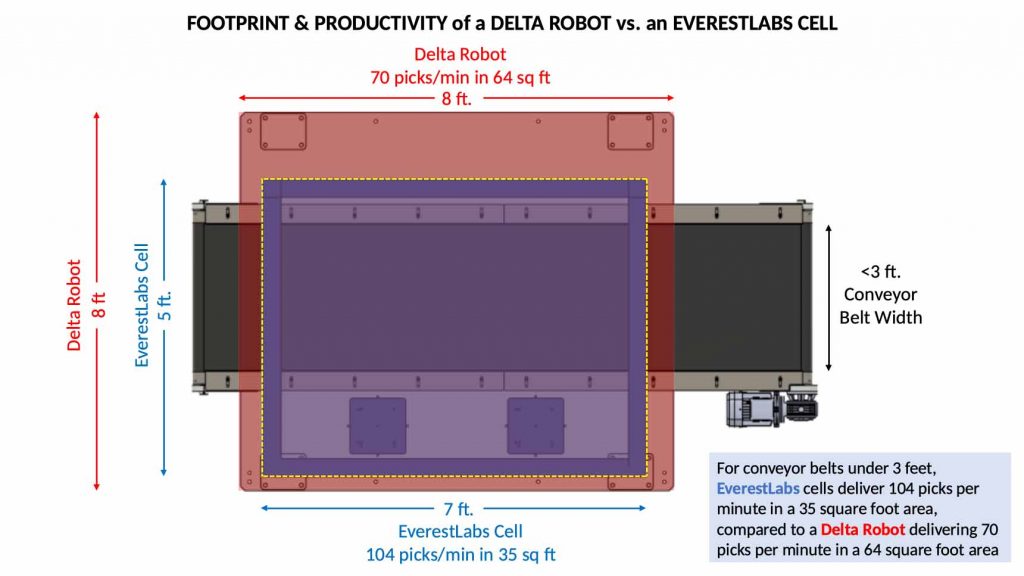