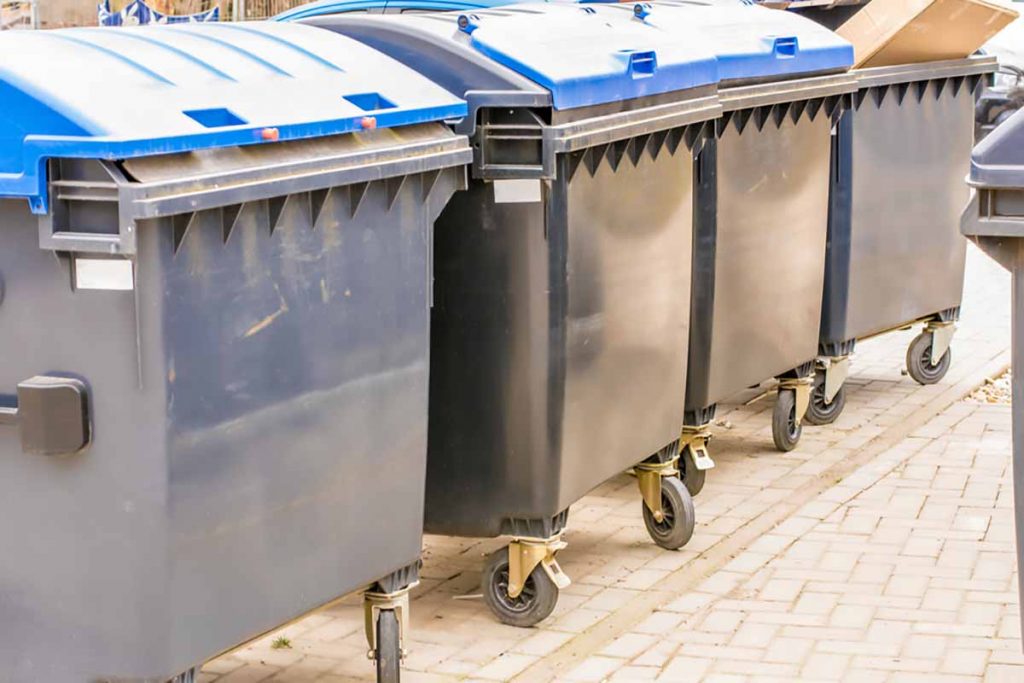 During the second quarter, Waste Connections’ recycling business brought in $41.5 million in revenue, up by 105% year over year. | Ralf Geithe / Shutterstock

During the second quarter, Waste Connections’ recycling business brought in $41.5 million in revenue, up by $21.3 million year over year, or up by 105%, according to earnings data released Aug. 4. Of that $21.3 million increase, recovered commodities sales were responsible for $18 million, the company’s quarterly report stated. That was mostly because prices for OCC, aluminum and other paper products were higher during the second quarter, compared with a year earlier, when COVID-19 impacts first began impacting North American work and living patterns in full force.

“Recycling revenue increases were driven by both higher commodity values, including old corrugated containers or OCC up 25%, and plastics and metals, both up over 100%,” said Worthing Jackman, the company’s CEO, in an Aug. 5 earnings call.

The following is a look at key second-quarter 2021 recycling numbers from Waste Connections, the third-largest garbage and recyclables hauler in North America (results for the other top four companies were reported last week):

Jackman said the company saw OCC prices averaging $135 per ton during the quarter.

The higher commodity sales revenues were also because Waste Connections simply sorted and sold more recyclables during the second quarter. Residential recyclables volumes were notably higher year over year, and commercial volumes had partially recovered, the quarterly report notes. Jackman said the volume increase reflected the impact of the pandemic.

Recycling now makes up less than 3% of Waste Connection’s total revenue. Overall, the company brought in $1.53 billion during the second quarter, up 17% year over year.