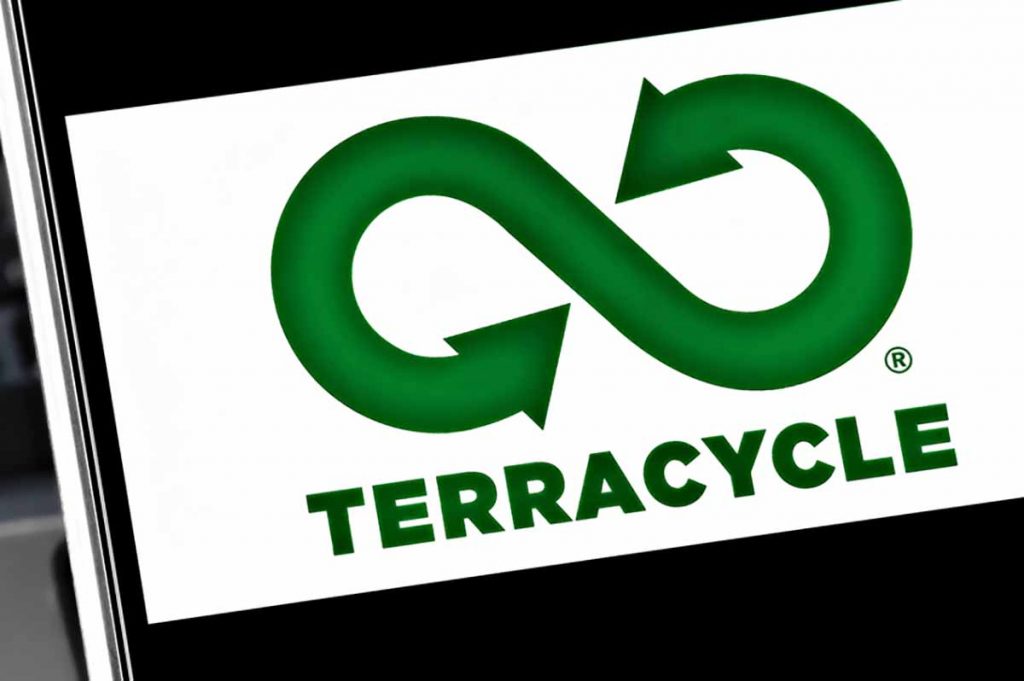 The lawsuit alleges TerraCycle is enabling brand owners to mislead the public on the recyclability of their products. | photo_gonzo / Shutterstock

A nonprofit environmental organization is suing TerraCycle and several major brands, saying the companies are misleading consumers about the recyclability of their products through mail-in collection programs. TerraCycle’s CEO discussed the company’s labeling in an interview.

The Last Beach Cleanup on March 4 filed the civil complaint in the Superior Court of California, County of Alameda. It centers on recyclability claims in product labeling. Resource Recycling learned of the suit last week.

The lawsuit says the on-label claims are “deceptive to a reasonable consumer.”

In an interview with Resource Recycling, TerraCycle CEO Tom Szaky spoke about the company’s labeling practices and recycling process, although he declined to speak in detail about the lawsuit specifically.

“We disagree with any and all of the claims that are made,” Szaky said.

The legal action is the latest in a string of lawsuits targeting companies’ recyclability claims. Greenpeace in December 2020 sued Walmart over the company’s recycling labels for packaging made from plastics Nos. 3-7. Keurig in 2018 was sued in a class action complaint over the recyclability labeling on its coffee pods.

The law firm in those two case as well as the TerraCycle action is Lexington Law Group, based in San Francisco and focused on public-interest litigation, according to its website.

The latest action focuses primarily on the labels TerraCycle brand partners place on their packaging.

“TerraCycle, Inc. prides itself on working with companies to offer free programs for consumers to recycle products that established municipal recycling programs are not capable of recycling,” the complaint states. “However, there is an undisclosed catch: Defendants have strict participation limits that prohibit most consumers from participating in their recycling programs.”

According to The Last Beach Cleanup, consumers purchase the products believing they’ll be recyclable, free of charge, at end of life. But they often “find out after purchasing the products that participation in Defendants’ free recycling programs are closed,” the lawsuit states.

Instead, consumers are offered options that come with a cost, and many consumers ultimately throw away the packaging, according to the lawsuit.

“Worse yet, some consumers instead discard the packaging into their curbside recycling bins, thereby contaminating legitimate recycling streams with unrecyclable materials and increasing costs for municipalities,” the lawsuit stated.

The suit adds that TerraCycle and its brand owner customers “are reaping the rewards of portraying themselves as environmentally friendly without providing any meaningful benefit to the environment or to consumers concerned about sustainability.”

The lawsuit alleges the labels constitute multiple violations of California Business & Professions Code based on “unfair acts and practices,” and it asks the court to prohibit the defendants from using such labels.

The defendants have not yet responded to the suit in court, although many of them have been served with notice of the case in the months since it was filed.

Labels do not guarantee free recycling

Sometimes a free collection option will reach its budget cap, and consumers looking to recycle a product will be directed to alternative programs, Szaky noted. These caps “only last for a little period of time anyway,” he said.

There are frequently free alternative programs available, he added, contrary to the lawsuit’s claim. As an example, Szaky pointed to the TerraCycle program for recycling food pouches. There are nine participating collection options for these products, at least four of which are free.

If all nine programs for food pouches became capped, a remaining option would be TerraCycle’s “Zero Waste Box,” which consumers pay for.

“There’s always at least a choice available if the free program has hit a temporary limit,” Szaky said.

Also of note, the TerraCycle labels do not guarantee free recycling availability. On a Gerber package mentioned in the suit, for example, the label states, “Recycle through Terracycle,” with the TerraCycle logo. Labels on other products include, “Collect, send, recycle,” or similar language.

TerraCycle’s recycling programs and labels are not likely to lead consumers into believing the products are curbside recyclable, Szaky added.

“I do not believe the TerraCycle program is confusing to municipal recycling,” Szaky said, adding that he feels the plastic resin identification code is more confusing to individuals trying to determine what is recyclable in a local program.

The Zero Waste Box program was the second-biggest money maker, bringing in $7.5 million in net sales and $1.8 in income before taxes in 2020.

The lawsuit also casts doubt over how TerraCycle products are recycled once they are sent in through the collection program. The lawsuit says “it is unclear whether the products are actually recycled,” and it asserts TerraCycle is “at best recycling only a few thousand products per year.”

Noting he was not responding specifically to the lawsuit, Szaky described the company’s process and verification that the products are recycled.

Waste products sent in through TerraCycle’s collection programs go to a TerraCycle facility either operated by the company or a third-party operator. The material comes in and is checked in and weighed, baled, and shipped to third-party processors. TerraCycle pays these processors to toll-process the material, and TerraCycle then sells the resulting commodities.

“Sometimes we find the end markets for the material, if they can’t, and in some cases the processor finds the end market,” Szaky said. The processor contractually agrees that everything it receives from TerraCycle is recycled.

TerraCycle US’s financial filings show recovered commodity sales (mostly plastics) generated $1.4 million for the company in 2020. That recovered commodity sales program lost money last year, however, with income before taxes of negative $1.1 million. The reports filed with the Securities and Exchange Commission do not indicate the weight of material recycled each year.

“First and foremost, it’s our entire reputation, all of our clients who are the biggest companies in the world, they are contracting with us to carry out a promise,” he said. Such major customers hold TerraCycle accountable, he said.

“We legally guarantee, in all of our contracts, recycling,” Szaky explained. The company provides certification of recycling documentation to all of its customers, he said. He compared TerraCycle’s guarantee to the assurance a municipal recycling program can provide that all collected materials are recycled. A MRF can’t necessarily guarantee how much paper will be fully recycled at the paper mill or which plastics from a 3-7 bale will be recovered at a reclaimer.

“That’s not to put down municipal MRFs,” Szaky said. “It’s just to say, ‘Let’s compare ourselves to what else is out there, and what are the standards.'”