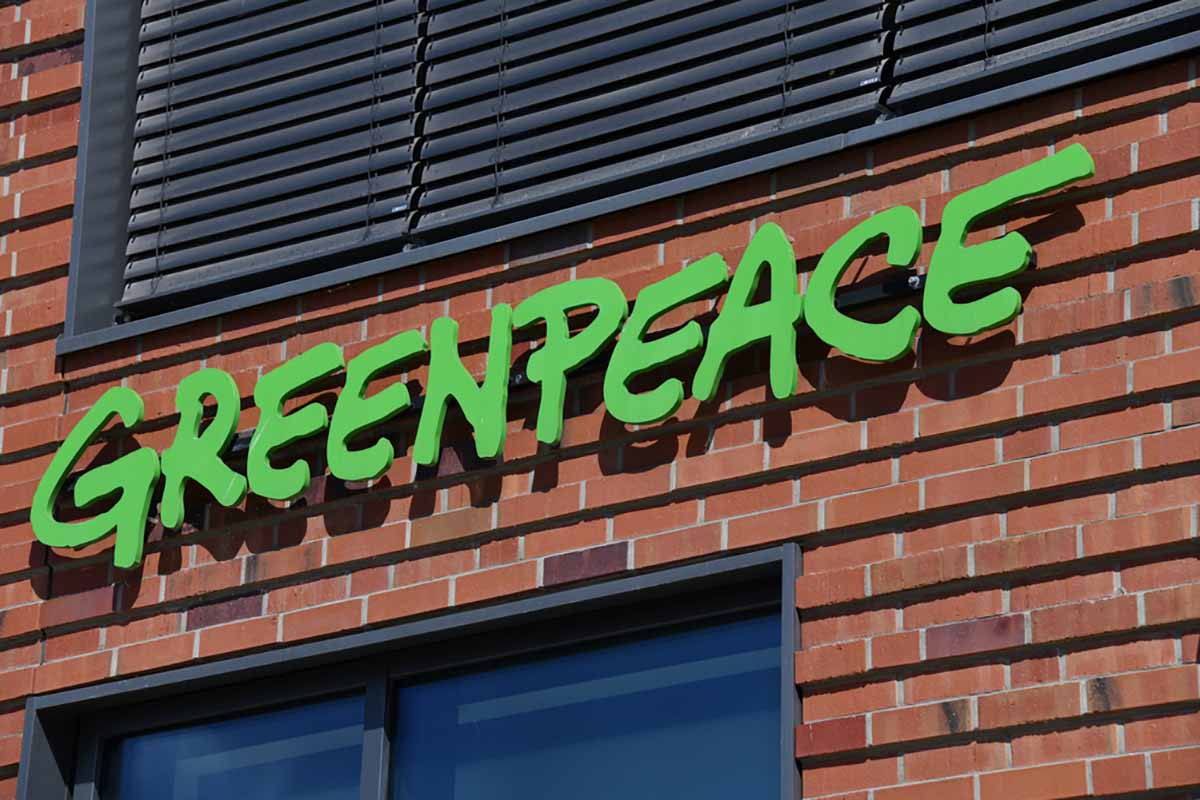 A lawsuit from Greenpeace seeks to force Walmart to change its labeling and conduct a “corrective” advertising campaign. | nitpicker/Shutterstock

Environmental activist group Greenpeace this week accused Walmart of falsely labeling items as recyclable and asked a California court to compel the retailer to stop making the claims.

The Dec. 14 lawsuit is focused on Walmart’s recycling labels for packaging made from plastics Nos. 3-7, laying out the relatively low processing capacity for these 3-7 plastics.

The lawsuit includes as examples applesauce and yogurt cups made from 3-7 plastics (the complaint doesn’t specifically identify the resin). The lawsuit takes issue with the How2Recycle labels on the products, labels that identify the packaging as either recyclable with certain instructions, or recyclable depending on local regulations.

Greenpeace says these claims are leading consumers to believe products will be recycled, despite low capacity to recycle these materials in the U.S.

“In their haste to lure customers to environmentally friendly products and packaging, Defendants are making environmental marketing claims that are false, misleading, and deceptive,” Greenpeace alleged in the lawsuit, which was filed in California’s Alameda County Superior Court.

According to a press release, Greenpeace alleges the labeling violates California consumer protection laws, including the California Environmental Marketing Claims Act (EMCA). The lawsuit asks the court to compel Walmart to change its labeling and conduct a “corrective” advertising campaign stating that the recyclability claims were false.

In a statement to Resource Recycling Tuesday morning, a Walmart spokesperson said the company will defend itself and noted Walmart has been in previous contact with Greenpeace about the product labels.

“We previously reviewed these allegations and explained to Greenpeace that the product labeling complies with federal and state laws,” the company stated. “Like many other retailers, we rely on labeling developed and validated by our suppliers and sustainability partners, including How2Recycle. We deny Greenpeace’s allegations and intend to defend the company.”

The company further referenced its goal to make its private brand packaging 100% reusable, recyclable or compostable by 2025.

That survey came shortly after How2Recycle downgraded its recyclability labeling guidelines for PP and non-bottle rigid PET containers. In doing so, How2Recycle noted that U.S. recycling programs and markets had changed to the point where these plastics were no longer considered widely recyclable.

That change meant that How2Recycle labels on these products would need to include a “check locally” note, rather than an unqualified message of recyclability; however, Greenpeace said there are problems with the “check locally” message, as well.

“As an initial matter, the fine print is approximately 2-point font, making it difficult for consumers to notice, yet alone read,” the complaint states. Additionally, Greenpeace cites previous cases of the Federal Trade Commission (FTC) determining the “check locally” disclaimer to be deceptive. According to the lawsuit, the FTC made that call after finding consumers didn’t perceive a difference between “check locally” and unqualified labeling.