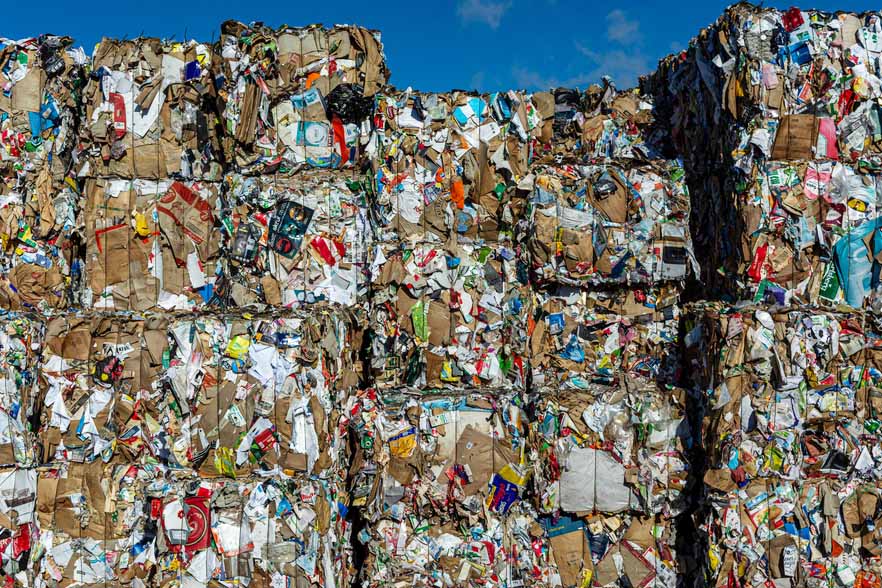 A global report charting recovered fiber trends throughout 2019 found that packaging made up 86% of the end products made from the material. The study also examined fiber generation by region, international trade flows and more.

The Bureau of International Recycling (BIR) this week published the report, examining paper and paperboard recycling around the world two years ago. The report includes numerous data points covering recovered fiber generation, recycling and end use.

Despite the global generation decrease, the weight of end products made from recovered fiber remained constant at about 233 million short tons, BIR reported.

More than half of all paper and paperboard produced around the world is made with recycled content, BIR found. But that varies substantially by region.

Asian producers have by far the largest recycled fiber utilization, incorporating roughly 70% recycled content into their paper and paperboard production. Latin America came in next with about 65%, Europe with 55%, and the U.S. and Canada with 40%. All other regions combined saw 41% recycled fiber incorporation, BIR noted.

A turbulent time for trade

European recovered fiber exports to China declined by nearly 49% in 2019, more than the 16% decrease in U.S. shipments to the country. Overall, China decreased imports by 34% in 2019.

The report touched on some of the factors driving the global trade in recovered fiber as well.

“International trade has long been essential to the maximization of recovered paper usage worldwide because fiber is not necessarily recovered where it is most needed,” BIR reported. “In other words, structural surpluses in one part of the world can be used to feed production processes in developing countries where recovery/production rates are currently insufficient to meet often rapidly increasing local and regional demand.”