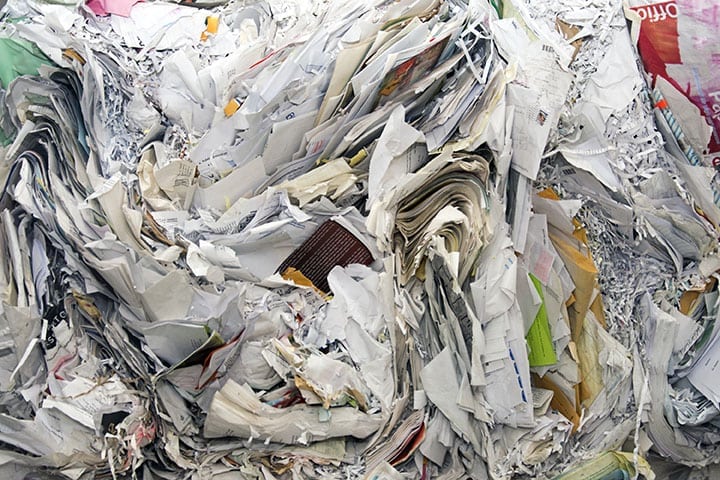 Sonoco plans to bring in domestic curbside fiber grades, which the company views as an affordable feedstock. | PureRadiancePhoto / Shutterstock

A $115 million South Carolina recycled paper mill conversion will allow Sonoco to bring in higher quantities of mixed paper and OCC by October of this year.

Packaging and recycling giant Sonoco on July 7 published an update on its Hartsville, S.C. mill conversion project. The initiative, first announced in April 2020 and referred to as “Project Horizon,” involves converting a corrugated medium machine to produce recycled paperboard.

The project has a projected recycled paperboard output capacity of 180,000 tons per year. That quantity is replacing production capacity Sonoco is removing at other facilities, the company previously told Resource Recycling.

The mill conversion project is notable for its significant investment in equipment to handle domestic curbside fiber grades, which the company views as an affordable feedstock.

“A key element of Project Horizon is construction of a new stock prep system to provide approximately 650 tons per day of recycled fiber” to the converted machine and other machines at the mill, the company stated in the update. “The new stock prep system will allow for increased consumption of lower-cost mixed paper, along with old corrugated containers (OCC), and should be operational in October 2021,” the company wrote.

The project is scheduled for final completion in 2022, according to the company.