Sonoco invests to use more OCC and mixed paper in US 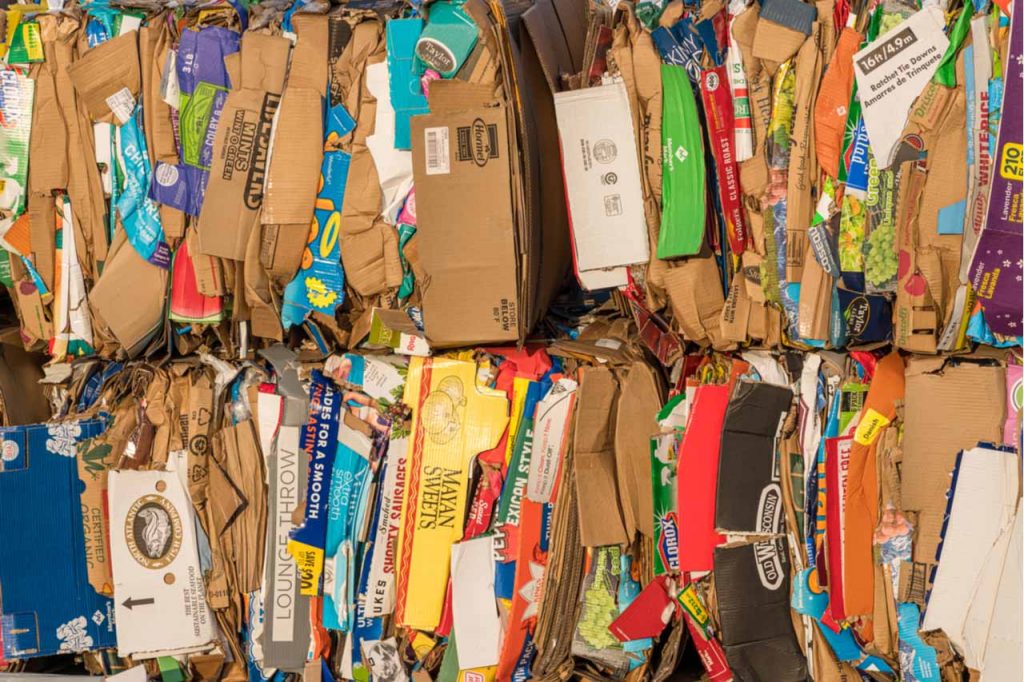 Sonoco’s converted South Carolina machine will have a capacity of about 180,000 tons per year of recycled paperboard. | Steve Heap/Shutterstock

A major end user of recovered fiber will spend $83 million to retool operations in South Carolina and Wisconsin. But the move comes as the company closes a recycled paperboard mill in Canada.

Sonoco announced the investment on April 13, noting that the majority of the capital will go toward converting equipment at the company’s Hartsville, S.C. mill. Sonoco will convert a machine that currently produces corrugated medium into uncoated recycled paperboard production.

The conversion “will start with the development of a new recycled fiber stock prep system, which will allow the Hartsville paper mill complex to use a wide range of low-cost mixed paper and old corrugated containers (OCC),” the company stated in a release.

The South Carolina machine will have a capacity of about 180,000 tons per year of recycled paperboard. The project will begin in the latter part of 2020 and is slated to come on-line in early 2022.

The additional Hartsville and Wisconsin Rapids capacity is replacing existing recycled paperboard capacity that will be taken out in other sites. Roger Schrum, vice president of investor relations and corporate affairs at Sonoco, told Resource Recycling the investment will be capacity neutral.

Alongside the Hartsville machine conversion, the company is shutting down a separate recycled paperboard machine at that mill, and it is closing a recycled paperboard mill in Trent Valley, Ontario. According to the Continuous Improvement Fund, the Trent Valley mill can take in 100,000 metric tons per year, bringing in 70,000 tons of OCC and 30,000 tons of mixed paper.

The Hartsville investment is part of what Sonoco is calling “Project Horizon,” which CEO Howard Coker said will create “a much brighter future for our domestic [uncoated recycled board] mill system while resolving the volatility we have experienced as an independent producer of corrugated medium” on the existing Hartsville machine.

Beyond cost savings, the investments will “ensure the long-term viability of our Hartsville paper mill complex,” Coker said in the release.

Through “increased consumption of low-cost mixed paper” and other supply chain optimization and energy consumption savings, Sonoco anticipates at least $24 million in annual cost savings from this investment beginning in 2023, after ramp-up to full production.

The Sonoco investment joins a number of other North American recycled paper mill projects to boost intake of mixed paper and OCC.