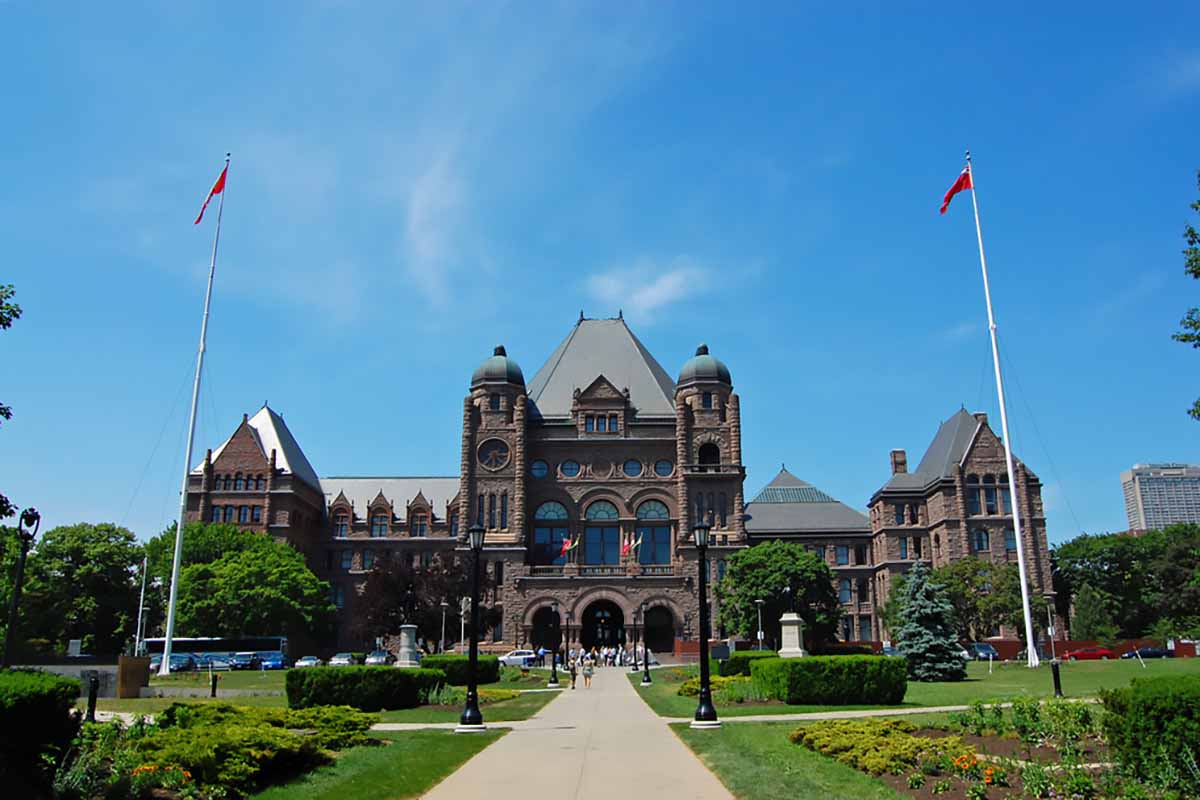 The Ontario government will make producers fully financially responsible for recycling their products, a major expansion of the province’s extended producer responsibility system. The changes will come into effect within the next four years.

Ontario’s Ministry of the Environment, Conservation and Parks on June 3 announced its plan to expand the Blue Box program, the province’s EPR system for printed paper and packaging. The expansion has several components, including standardizing the list of accepted materials across the province, bringing collection service to more communities, and reducing the financial burden on municipalities.

The announcement comes five years after Ontario lawmakers passed legislation mandating producers pay the full cost of recycling printed paper and packaging. At the time, experts anticipated the specifics of implementing the policies would require a lengthy transition period from the existing system.

The environment ministry this month said the changes will take effect between 2023 and 2025.

Shifting funding responsibility completely to producers will save municipalities an estimated 156 million Canadian dollars (about $129 million U.S.) per year, the environment ministry stated in a release.

Under the current partial EPR system, producers pay half the costs to collect and process recyclables. For 2020, the bill totaled 131 million Canadian dollars (about $109 million).

Other changes include adding single-use foodservice items to the accepted material list and expanding service to more types of facilities, including multi-family properties, care homes, schools, parks and playgrounds, and more.