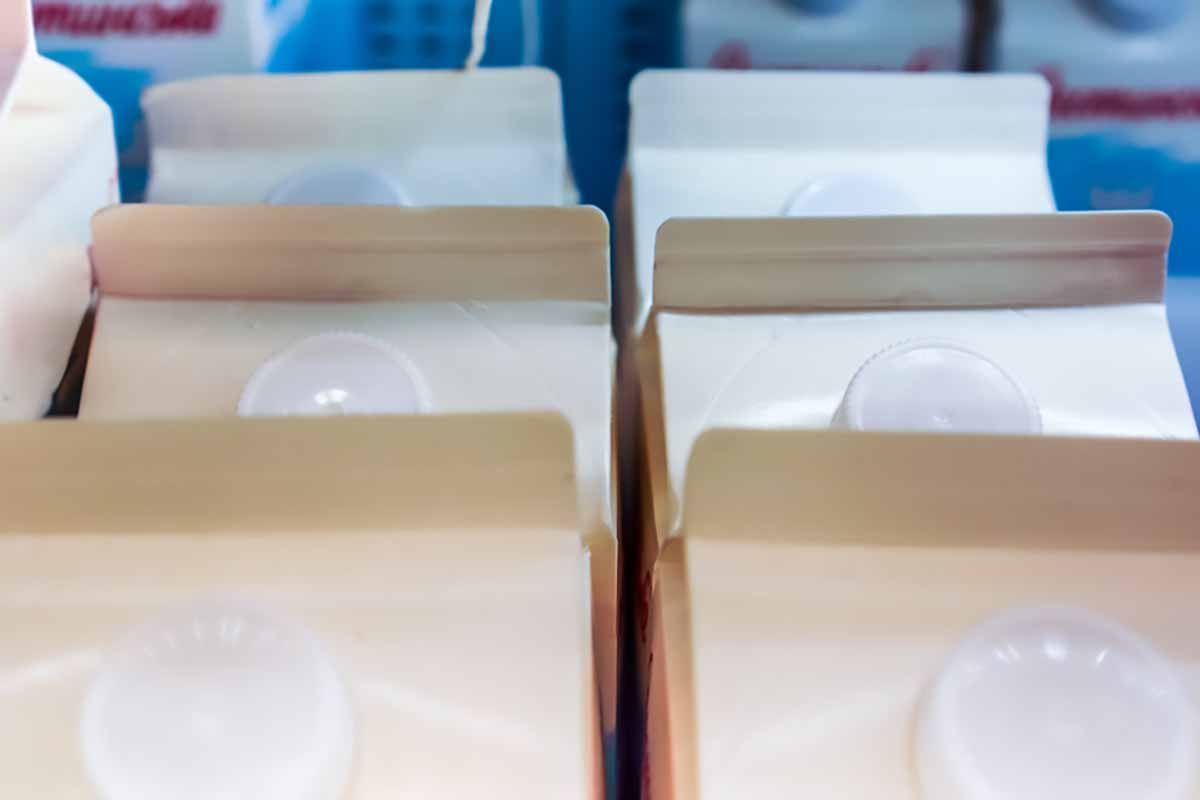 Sustana has long had the ability to use aseptic and gable-top cartons as feedstock, at both its U.S. and Canadian facilities. | SunnyToys / Shutterstock

A North American mill operator is sourcing multi-layer cartons to make up for a decline in recycled paper tied to pandemic shutdowns.

Sustana Fiber, which operates mills in Quebec and Wisconsin, recently announced a supply agreement with Quebec-based MRF operator Société Via. The recycling firm will supply Sustana with 4,000 metric tons per year of cartons for fiber recovery.

Sustana has long had the ability to use aseptic and gable-top cartons as feedstock, at both its U.S. and Canadian facilities. The company has used that material in conjunction with sorted office paper as its primary input. But the company’s supply channels were disrupted when the pandemic hit last year.

“With the shutdowns, all of the facilities that were generating that, they closed,” said Renée Yardley, vice president of sales and marketing for Sustana, in an interview. “We didn’t have the available fiber.”

The SOP shortage led the company to seek alternatives. Cartons were an attractive option due to fiber quality and, in particular, an available supply from Société Via.

Sustana was not alone in experiencing the feedstock generation decline. One analyst noted that tissue mills, which often use SOP, were considering using more virgin pulp if SOP generation continued to decline. The impact also impacted the paper sector in other ways: For example, a recycled fiber mill that produces office paper suspended operations as product demand dropped.

Multi-layer cartons are often made from virgin bleached fiber. They provide a “great source of fiber” for Sustana, Yardley said.

“We were lucky because we already had that technology at both facilities where we could recycle the multi-layer containers,” Yardley said. “It’s a very strong fiber.”

Cartons have been floated as a replacement for SOP even before the pandemic.

Processing cartons is slightly different than for a material such as SOP, Yardley explained.

“We have to separate the fiber from the plastic lining,” Yardley said. “You have to apply the right amount of pressure to do that separation.”

The biggest hurdle to using additional cartons for feedstock is often material availability, rather than technical difficulty in the recycling process. For Sustana, that’s how the Société Via partnership came about. The company operates five sorting centers in Quebec and handles about 138,000 tons of recyclables per year.

Société Via sorts out cartons from the fiber stream, and the company’s proximity to Sustana’s Quebec mill is logistically beneficial. A supply agreement also benefits the MRF operator, the companies stated in a release.

“In this period of transformation in the recycling industry, price volatility is a significant issue for sorting centers like Société Via,” the release stated. “The development of an agreement of this type is therefore welcomed because it also ensures a stable price for these materials that will be recycled.”

In general, SOP availability remains tight, Yardley noted. Sustana is evaluating an expansion project that would allow the company to expand its carton processing capacity from 4,000 tons per year to 15,000 tons per year. That would involve installing a shredder to size-reduce the cartons to a specified size, aiding in the recycling process, she explained.