Our top stories from April 2021 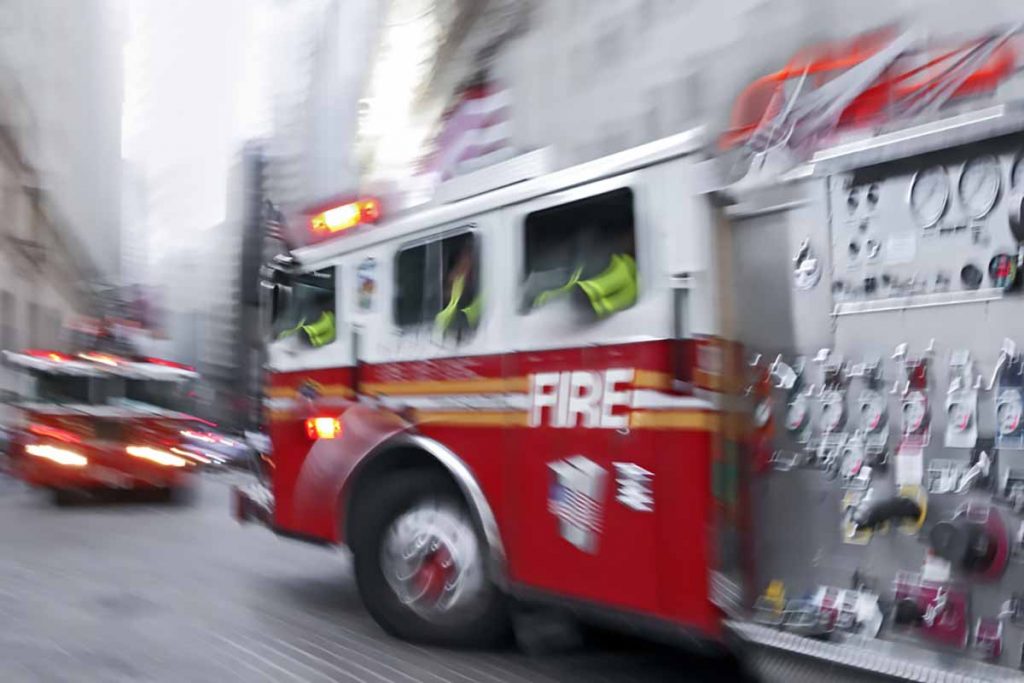 Readers last month were drawn to news of the latest example of the industry trend of fires caused by improperly disposed batteries and electronics. | BlurAZ/Shutterstock

News about a battery fire that shut down a city’s MRF drew readers last month, along with a mix of stories touching on markets, policies and investments.

1 | MRF operator: Lithium-ion batteries are ‘ticking time bombs’
The city of Tulsa, Okla. was forced to redirect its residential recycling stream to a waste-to-energy plant after an improperly discarded battery sparked a blaze at a local MRF.

2 | Asking what should count as recycling, EPA gets an earful
If food scraps from households are composted, should that count in the nation’s recycling rate? What if they’re fed to livestock or processed in anaerobic digesters?

4 | Michigan recycling effort the ‘largest push in state history’
Public and private partners will spend millions of dollars to improve the recycling system in Michigan as part of a newly announced initiative.

5 | Exports continue despite dramatic overseas changes
U.S. exports of recovered plastic and paper remained consistent in February, despite global trade policy changes for both materials that went into effect at the beginning of the year.