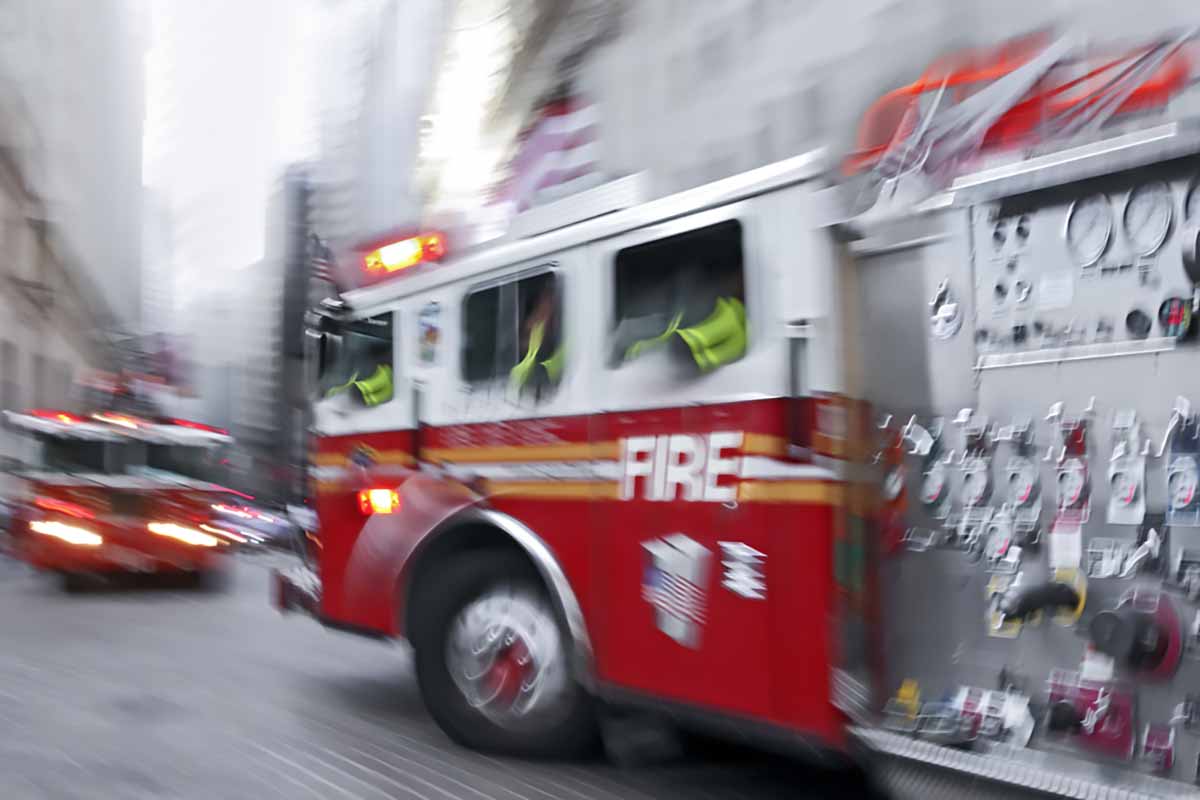 A fire at Tulsa’s MRF is the latest example of the industry trend of fires caused by improperly disposed batteries and electronics. | BlurAZ/Shutterstock

The city of Tulsa, Okla. was forced to redirect its residential recycling stream to a waste-to-energy plant after an improperly discarded battery sparked a blaze at a local MRF.

In an April 5 news release, the city announced that a fire damaged the Tulsa Recycle Transfer Facility, the local MRF that holds the city’s contract to sort single-stream materials. The facility has suspended operations to complete repairs.

According to the city, the MRF “reported the fire started due to recycling contamination from a lithium-ion battery.”

These batteries are ubiquitous in electronic devices, and they pose significant threats to MRFs. The batteries sometimes hold residual charge after being discarded. When they are punctured or otherwise jostled, they can enter “thermal runaway,” causing self-heating and a release of stored energy, the U.S. Department of Transportation described in a presentation last year.

The thermal runaway can lead to a fire, and for a MRF, that can happen on a tip floor full of flammable fiber materials. The fires are often heavily damaging; in one high-profile case, a California MRF suffered a fire that required $8.5 million in repairs. The operator of that MRF called lithium-ion battery fires an “existential threat” for the municipal recycling sector.

In Tulsa, the suspension of MRF operations means the city’s recycling stream will be diverted to incineration and possibly disposal. A local Covanta waste-to-energy plant will take in the recyclables while the MRF is repaired. The city said it will “make its best effort to transfer recycling to Covanta to avoid the landfill whenever possible.”

The city is asking that recycling customers continue placing materials in their recycling carts as normal.

“This fire shows the importance of not tossing batteries and electronics into curbside recycling and waste carts at home,” said Robert Pickens, a representative from the local MRF, in the city’s announcement. “Throwing away a battery can seem harmless, but they are ticking time bombs in the recycling and waste world.”

Beyond the municipal recycling sector, lithium-ion batteries carry similar fire threats at electronics recycling facilities, and the challenges associated with handling them have contributed to rising processing costs and regulatory considerations.