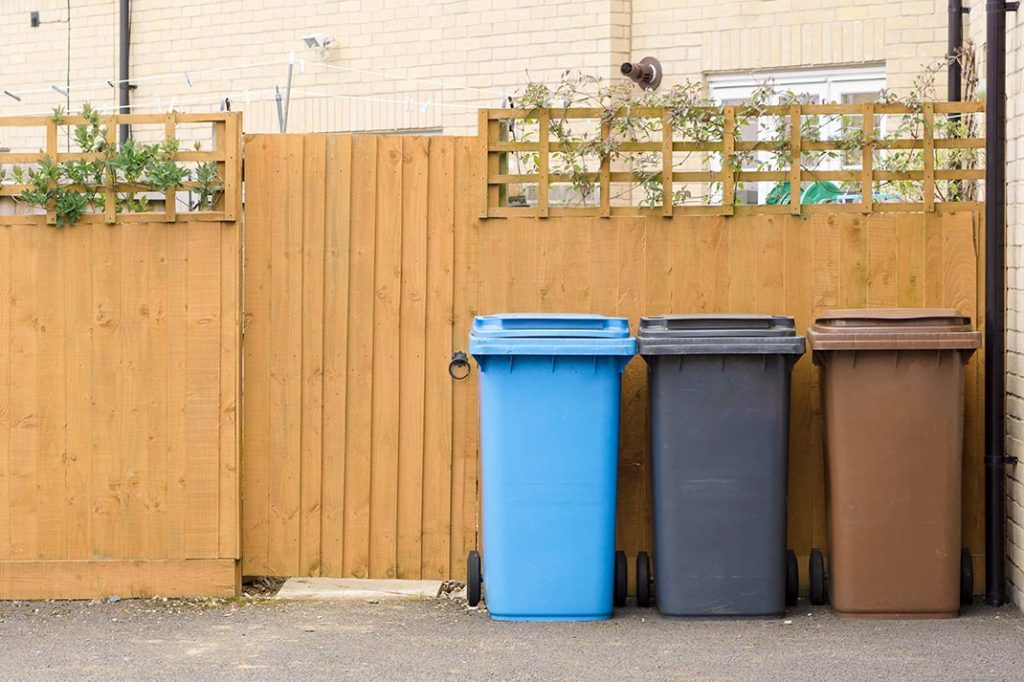 Nearly 36,700 tons of residential recyclables were collected in D.C. in 2018 through curbside and drop-off efforts. | Imrans Photography / Shutterstock

The District of Columbia increased its residential diversion by over 2 percentage points in 2018, newly released data shows.

Washington, D.C.’s Department of Public Works on April 22 published its 2018 waste diversion progress report, which showed the residential waste diversion rate increased from 22.96% in 2017 to 25.24% in 2018. This metric includes all single-family curbside collection and residential drop-off recycling efforts in the district.

In total, nearly 36,700 tons of residential recyclables were collected. Of that, the largest portion was single-stream material, at 26,497 tons, according to the report. After that was leaf collection, at 5,634 tons. The rest of the weight came from smaller tonnages of assorted material streams.

In analyzing the results, the report noted that Washington, D.C.’s rate is within the median range when put up against other comparable U.S. municipalities. The U.S. EPA estimates the country has a combined composting and recycling rate of 32% in 2018.

“In time, this performance metric will be best improved through an expansion of existing residential programs (e.g. material drop-off programs) and increased education and outreach regarding how best to recycle and reduce waste generated in the home,” the report stated.

The 2018 report also marked the first time the district calculated a “citywide waste diversion” rate, which takes into account all material generated and diverted, both from residential and commercial sources. That rate was estimated at 16.11%.