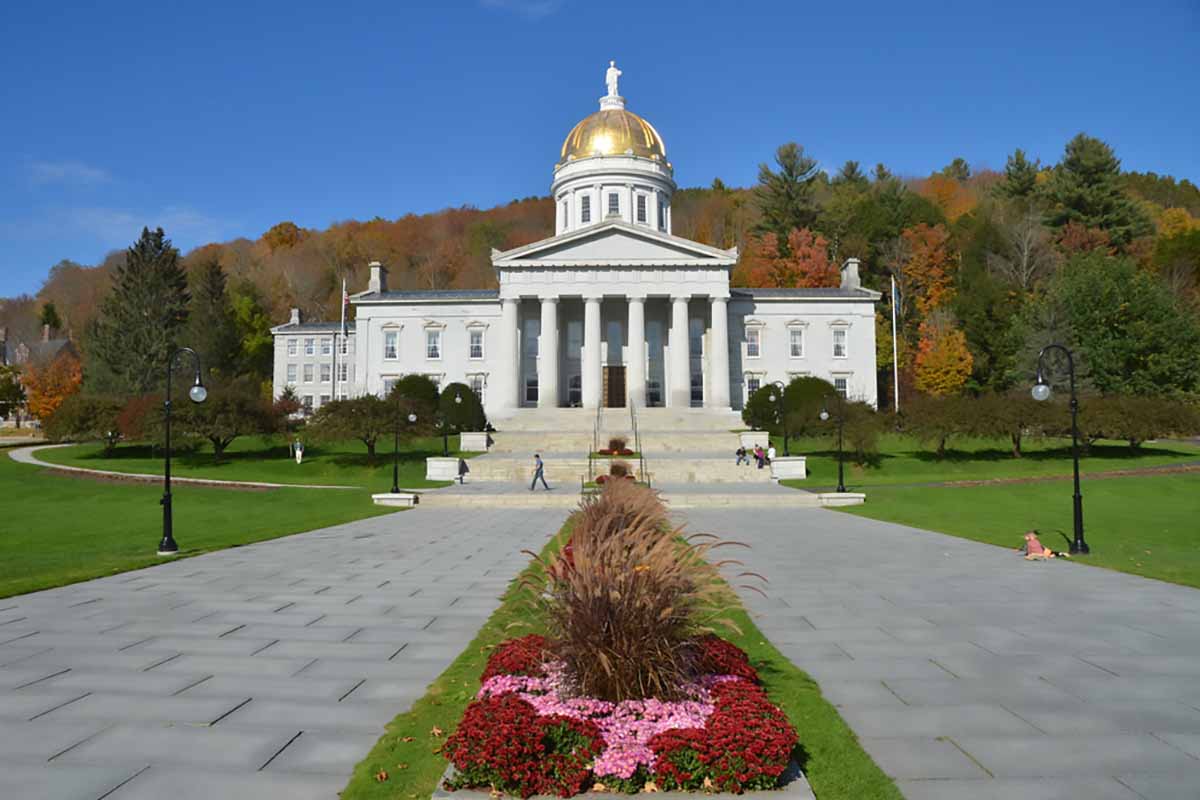 Legislation that expands a Northeast state’s container deposit law passed one chamber and has moved to the state Senate for consideration. The bill adds additional beverage types into the deposit program.

H. 175 would increase the scope of the deposit program to cover almost all beverages, including bottled water and wine. It exempts various types of milk and dairy products.

The bill passed the state House of Representatives on April 16, and it now heads to the Senate for consideration.

Several waste and recycling organizations have come out against the bill. Media outlet VTDigger wrote extensively about a campaign against the expansion, an effort involving hauler and MRF operator Casella Waste Systems and beverage industry interests.

“It will increase the cost of recycling and divert very little tonnage from the landfill,” the organization wrote of H.175. Instead, the district asked lawmakers to put their attention toward a separate producer responsibility initiative.

“We would like the Committee instead to consider H.142, EPR for packaging and printed paper which is a more robust policy measure necessary to address the tsunami of packaging that enters our waste stream every day,” the municipality wrote.

An earlier version of this story incorrectly reported the passed legislation included a deposit increase, and it incorrectly stated which containers are currently covered under the deposit system. This story has been corrected  to reflect that a provision increasing the deposit value on most containers was struck down in a committee vote before the bill reached a floor vote, and that the deposit value on liquor bottles, which is currently at 15 cents, is unchanged by H. 175.