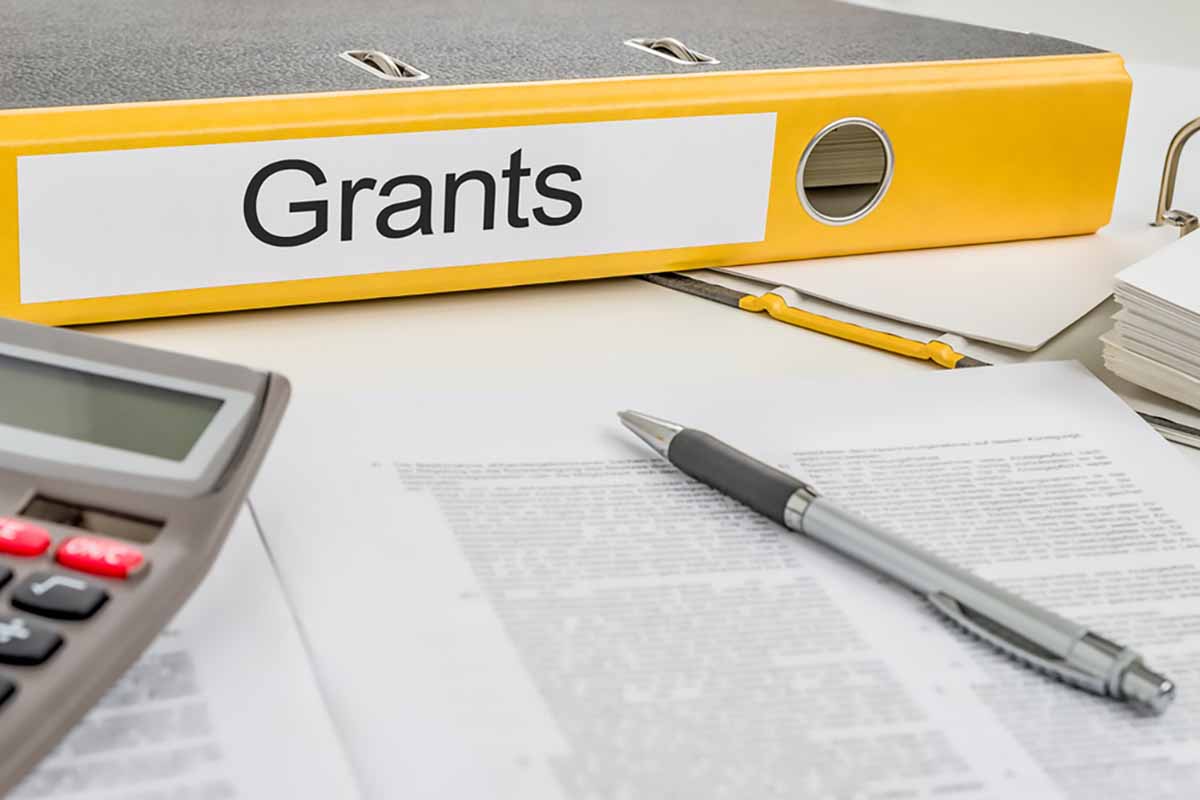 North Carolina will help pay for projects to improve the recycling of fiber, plastics, metals, construction and demolition debris, organics and more.

The North Carolina Department of Environmental Quality (NC DEQ) announced nearly half a million dollars in Recycling Business Development Grants to 16 recyclables processors. Businesses must match the awarded funds with their own money. All told, the grants will help stimulate $1.3 million in investments in recycling equipment.

The grants went to the following companies and projects: